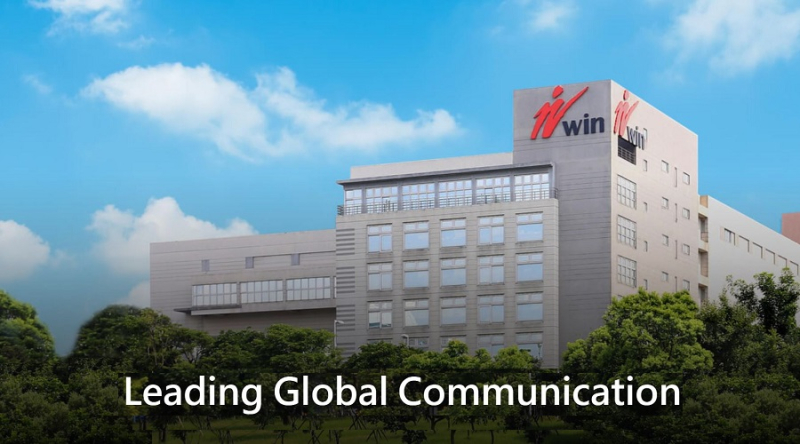 Today we're learning that Win Semiconductor is changing their business model to resemble that of TSMC except for RF components.

At present, Apple's RF components are mainly supplied by major manufacturers such as Broadcom and Qorvo. Industry insiders believe that in the future, Apple will directly tie Win's new production capacity and will no longer place orders through chip design houses. In other words, it will help Win Semi and Apple have a closer relationship and at the same time increase the gross profit margin of both parties.

Industry insiders had pointed out that when Win Semiconductor announced without warning this year that they would spend 85 billion Taiwan yuan (US$3 billion) to expand production, creating the largest investment in the gallium arsenide industry, they were baffled. On the surface, the market thought this was too risky.

Now the mystery of large-scale production expansion seems to have been solved. As Apple plans to independently develop radio frequency components and get assistance, the largest source of orders for the new Win Semi factory in the future will come from Apple.

While some in the industry have thought that Win's business model shift was too risky, they also believe that the company wouldn't have made the decision to take such a monumental business model shift unless they had landed a customer of the likes of tech giant Apple to make it happen.

The timing of this news is fascinating consider that Apple recently revealed that it is designing their own cellular modem. 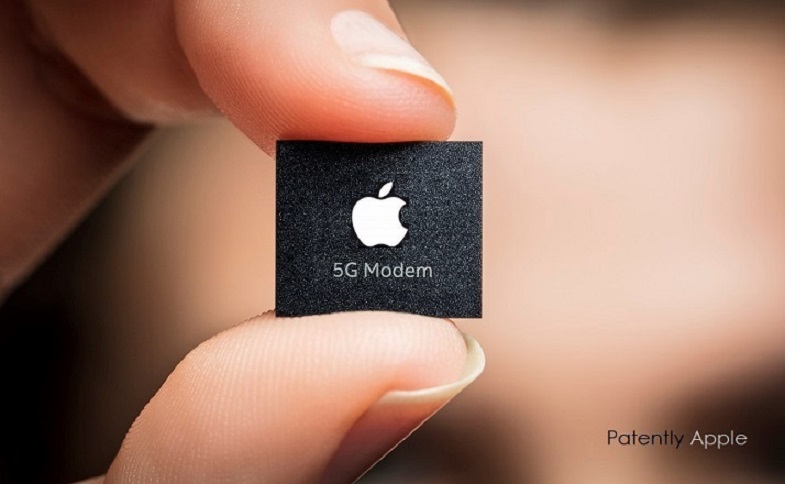