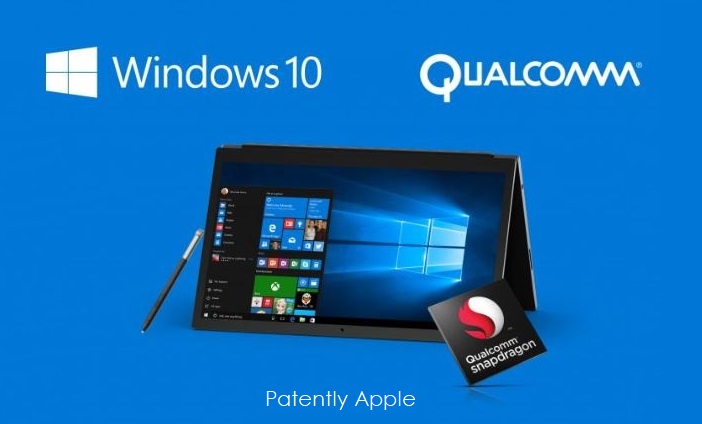 It was first announced a year ago that Qualcomm was working with Microsoft to deliver a new kind of family of hybrid 2-in-1 devices that would be called Always-Connected PCs running on a Snapdragon processor. In April 2017 ARM confirmed the new devices would hit the market Q4.

During today's Qualcomm Snapdragon Tech Summit Keynote they confirmed that the Always Connected PCs would start rolling out by Spring 2018 as noted in the image below announcing the HP Envy x2 hybrid. They announced that Lenovo and Microsoft would be holding a special event in March 2018 to launch their product which is reportedly a surprise. 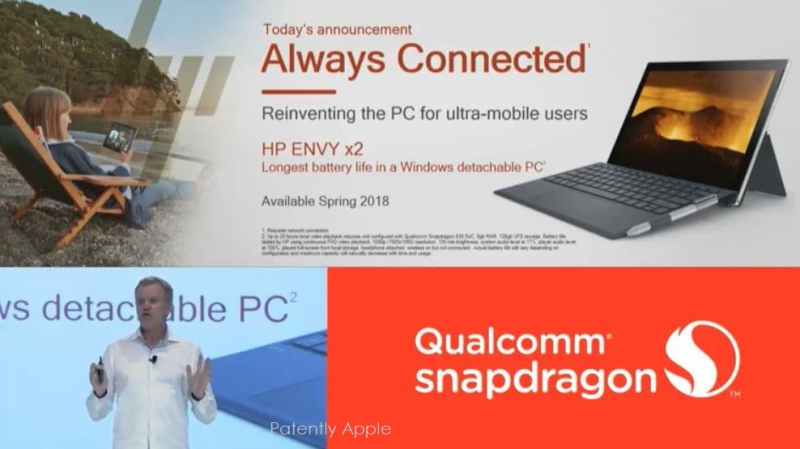 Asus also announced their product today called the NovaGo with a starting price of US$599. 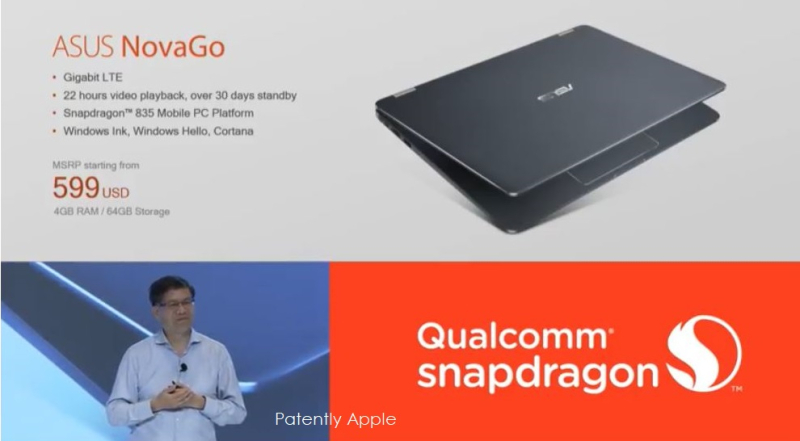 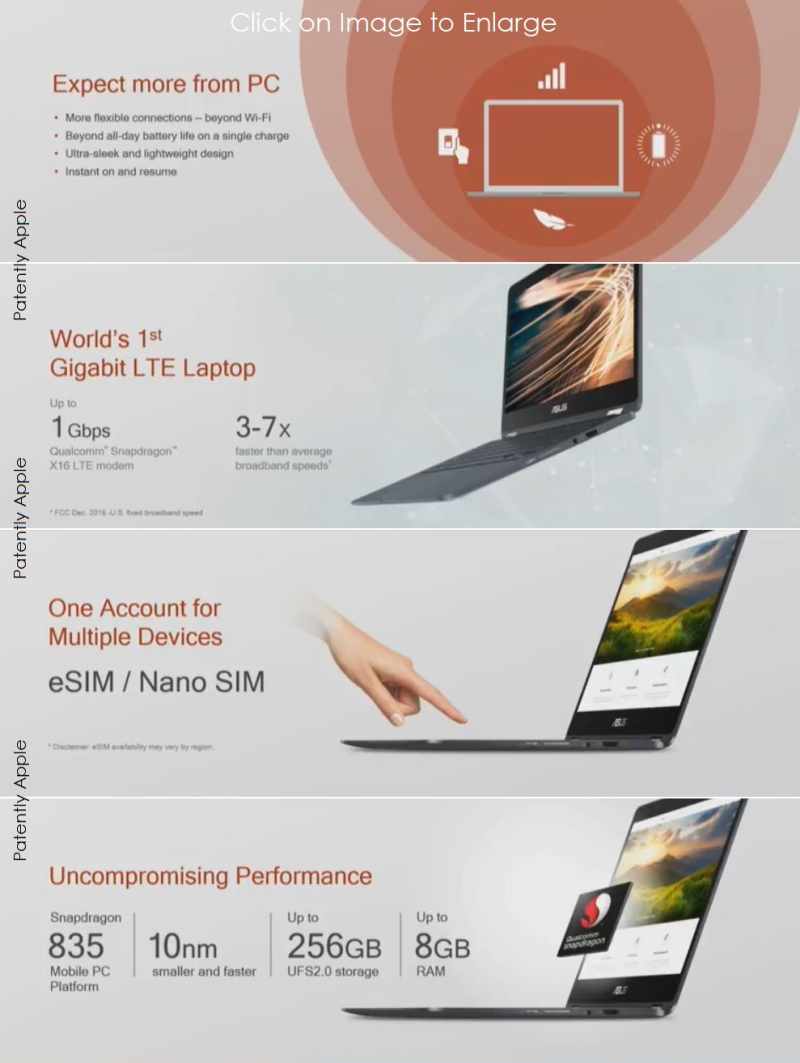 Microsoft's Executive VP Windows and Devices Group Terry Myerson joined the stage to talk about the new alliance and products coming down the Pipe. 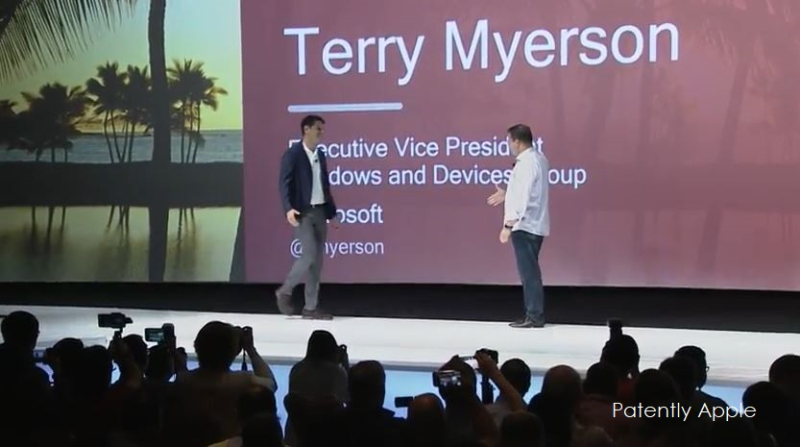 For those interested in viewing keynote segments by Qualcomm, Microsoft, AMD, Sprint, HP and Asus to understand the next-wave of mobility coming in 2018 check out out video of the event below.

At the moment Apple is at war with Qualcomm, but all the more reason to understand what the enemy is up to instead of sticking our heads in the sand. Of course it's Intel that will lose the most with Qualcomm inching into their PC space with an aggressive new platform that the top traditional PC OEMs are supporting.