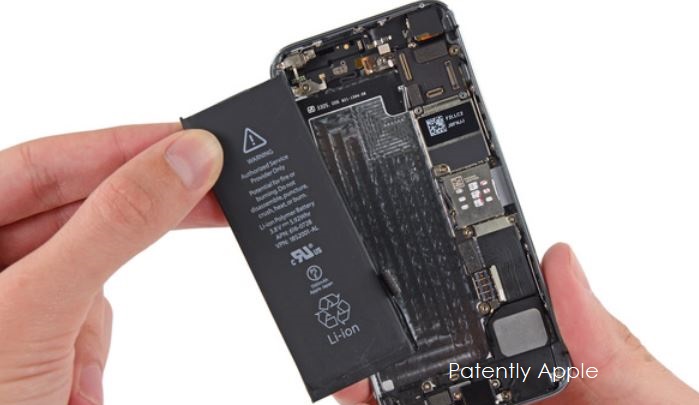 On Friday Patently Apple posted a report titled "In the Blink of an Eye, Apple's Admission of Slowing Batteries on Older iPhones turns into a Class Action Lawsuit." The report actually covered two lawsuits. Late on Friday Apple was sued for the third time on the same battery issue in the federal Northern District Court in San Francisco by plaintiff Keaton Harvey.

Harvey states in his lawsuit that he saw his iPhone 6 shut down unexpectedly and become extremely sluggish, and ultimately replaced it with a newer phone for more than $1,000, according to the complaint. While Apple did have a free battery replacement program in November 2016, it was limited only for iPhone 6s and 6s Plus.

One complaint found in the lawsuit states: "Plaintiff is informed and believes that Apple was aware of a defect in his affected iPhone at the time he purchased a new one, and not only failed to disclose what it knew, but made deliberately misleading statements that were intended to conceal the nature and scope of that defect."

Patently Apple found a quote from Harvey's attorney in a Mercury News report today which stated: "Our case is simple. The crux of the case is Apple knew there was a problem and that they chose a software solution for a hardware problem to prevent a recall. It was a no-lose situation for Apple."