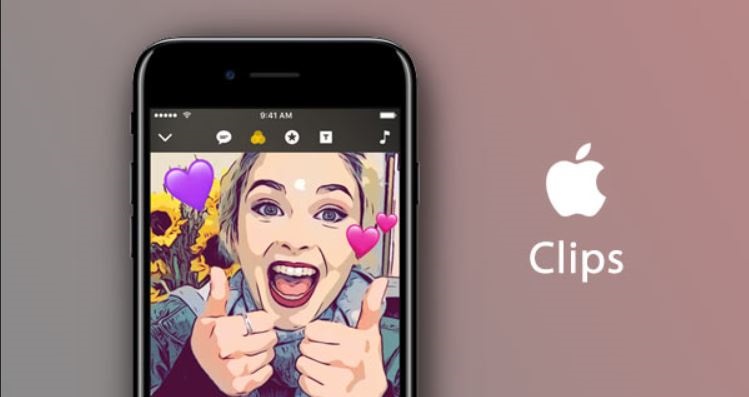 Today the Clips app, a free app for iOS that makes it easy to create and share fun videos using iPhone or iPad, gets a new update that includes more great content for video creation. 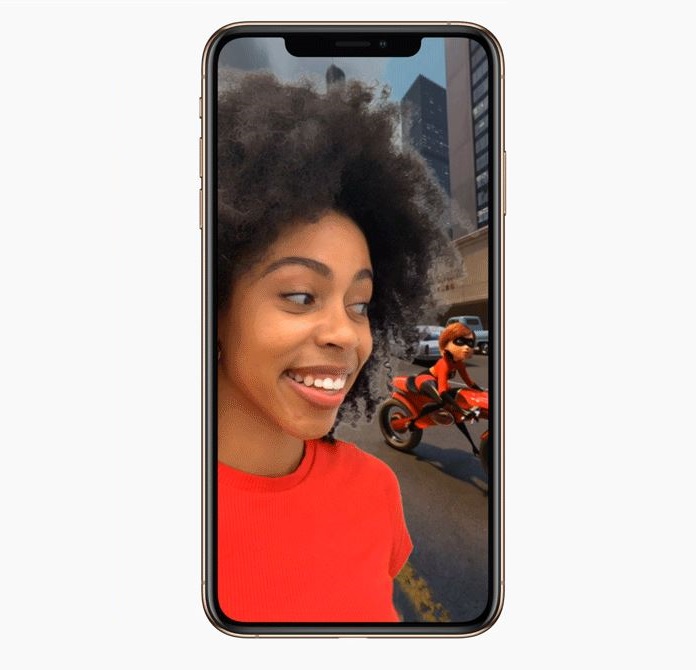 Selfie Scenes use the TrueDepth camera system on iPhone and the new iPad Pro to allow users to record themselves against fun and immersive, animated backdrops.

The new version of Clips adds six Selfie Scenes, which are 360-degree backgrounds that transport users into different worlds when taking selfie photos and videos. Selfie Scenes use the TrueDepth camera system on iPhone and the new iPad Pro to allow users to record themselves against immersive, animated backdrops including a beautiful rainforest, a mad scientist’s lab and even an action-packed scene from Disney Pixar’s Incredibles 2 as shown above.

Google had introduced Marvel Characters for AR video clips for Pixel 3 and now Apple is bringing Pixar characters to life.

Selfie Scenes tap into the power of the Neural Engine on the A12 Bionic chip to deliver incredible portrait segmentation during preview and recording — so users blend seamlessly into a variety of landscapes. 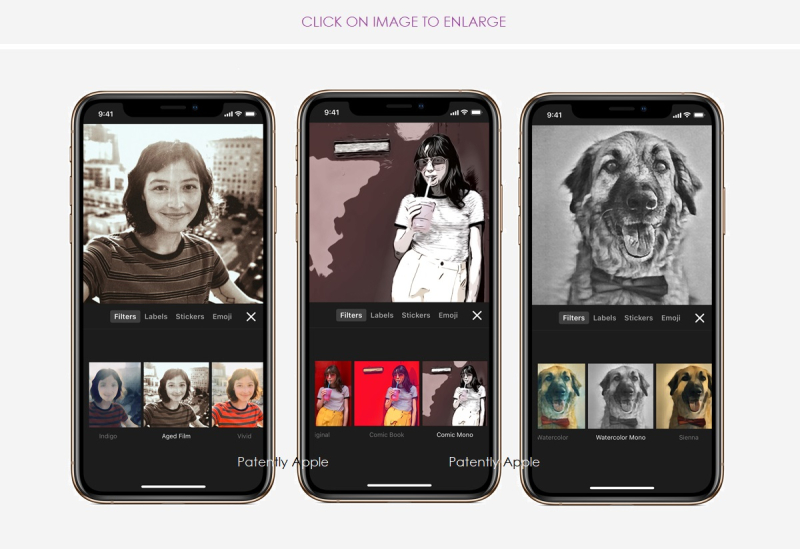 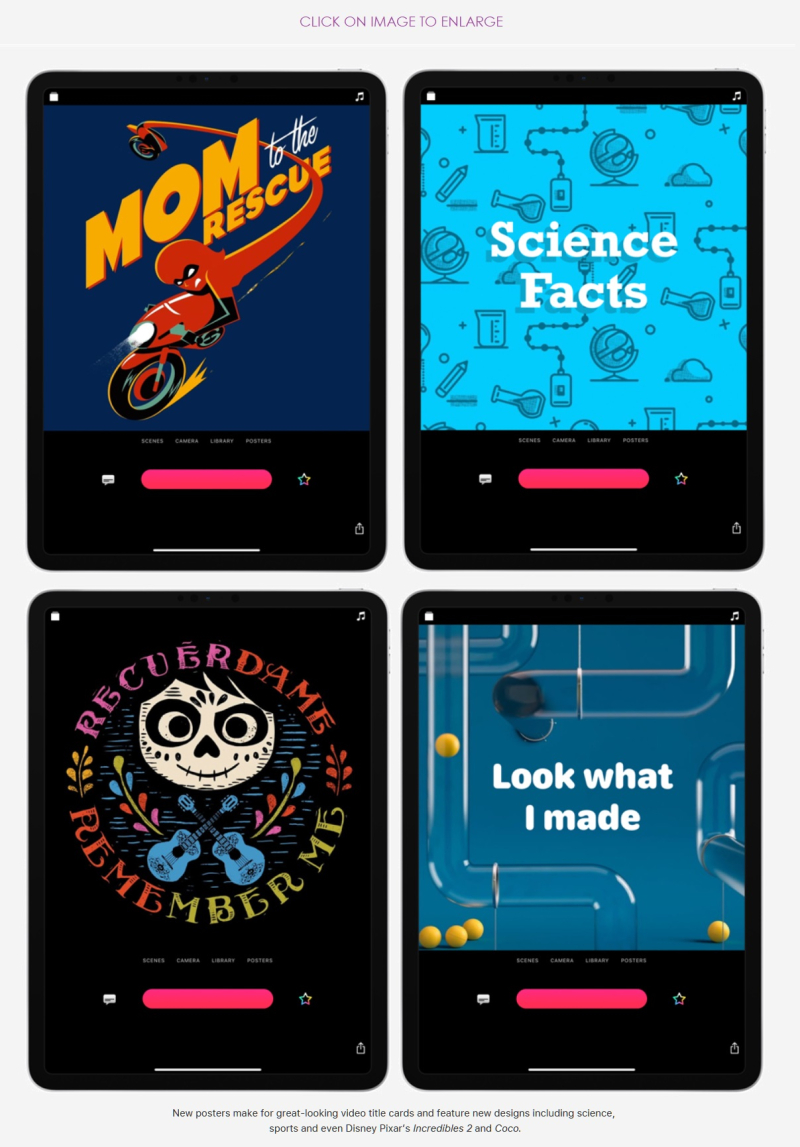 Clips 2.0.5 is available today as a free update on the App Store and is compatible with iPhone 5s, iPad Air and iPad mini 2 and later models running iOS 11.1 and later. Style transfer effects require iPhone 7 or 2017 iPad Pro and later. Selfie Scenes require iPhone or iPad Pro with TrueDepth camera.