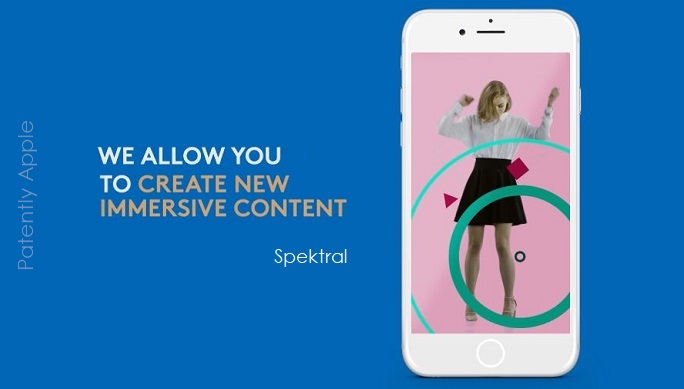 Apple has acquired Danish start-up Spektral according to a Danish publication. The company focuses on machine learning and computer vision and supports mixed reality apps that Apple may be interested in delivering in the future.

According to Fortune, Apple actually acquired the company a year ago. To prove it, you could checkout Toke Jansen's LinkedIn profile here where he's noted as having been a former co-founder of Spektral that is now with Apple as "Manager, Computational Imaging." A partial Linked-In profile image is presented below. 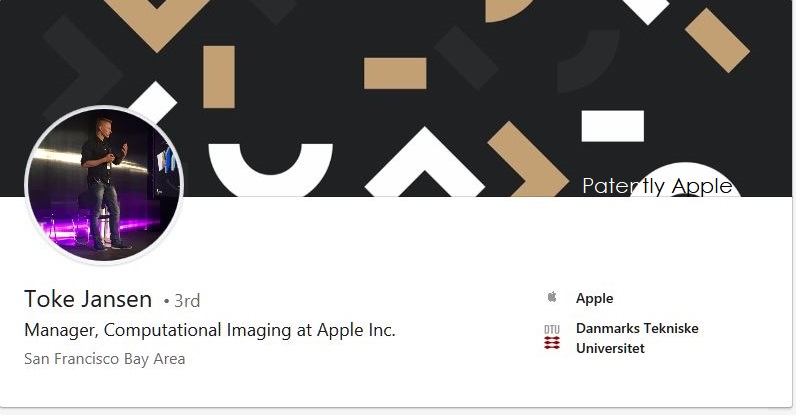 About Spektral: "Our pioneering and unique technology is based on state-of-the-art machine learning and computer vision techniques. Combining deep neural networks and spectral graph theory with the computing power of modern GPUs, our engine can process images and video from the camera in real-time (60 fps) directly on the device."

As the Spektral video showed you, Apple will be able to add a new app in the future that allows users to film themselves and then merge it with various backgrounds to create a new mixed reality clip. While the timing of the news about Apple's acquisition is coincidental, it just happens to be one day after Google introduced the new Pixel 3 that showed off a new AR advancement coming to Playground, Google's rebranded AR stickers.

Google has teamed up with Marvel so that users will be able to have Avenger characters included in new AR video clips.

Watch the video below starting at the 1:27:50 mark to see that particular segment of the presentation. The marvel characters seem to know where the camera is and make gestures at the camera as if they were really beside you. This isn't about a photo, it's about creating an AR video clip.

With Apple's latest acquisition, perhaps we'll get a similar app in a future iPhone (X series) supporting the TrueDepth camera. I'm sure celebrities will be lining up to become AR characters, for a fee of course.

Who knows, maybe Apple will create a way to get you into the backseat of a Carpool Karaoke video singing along to a tune you love and with stars you like. Stay tuned as this is likely to become a growing AR trend.