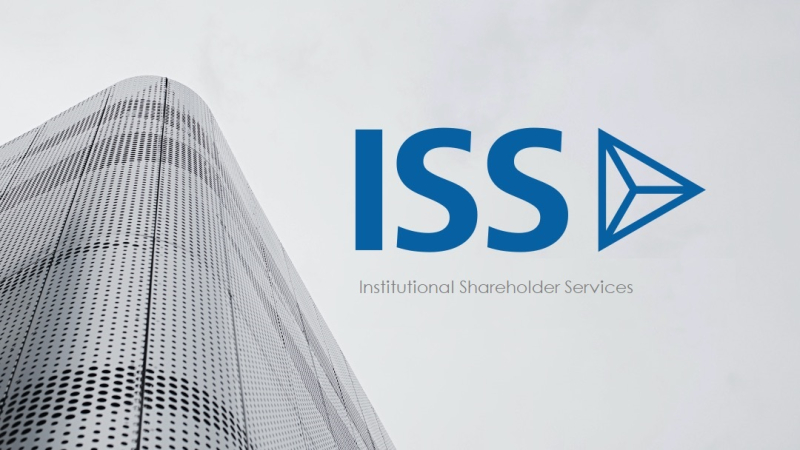 Apple will hold its annual shareholder meeting in the first week of March and it's being reported this afternoon that proxy advisory firm Institutional Shareholder Services (ISS) is urging Apple Inc investors to vote against Chief Executive Officer Tim Cook's remuneration, citing concerns around the magnitude and structure of his equity award.

ISS said in a letter on Wednesday that "There are significant concerns regarding the design and magnitude of the equity award made to CEO Cook in FY21... Half of the award lacks performance criteria."

ISS valued Cook's 2021 equity award at $75 million. His pay was 1,447 times that of the average employee at the tech giant, according to a filing disclosed in January. For more on this, read the full Reuters report.

Founded in 1985, Institutional Shareholder Services group of companies (ISS) empowers investors and companies to build for long-term and sustainable growth by providing high-quality data, analytics and insight. ISS, which is majority owned by Deutsche Bourse Group, along with Genstar Capital and ISS management, is a leading provider of corporate governance and responsible investment solutions, market intelligence, fund services, and events and editorial content for institutional investors and corporations, globally.