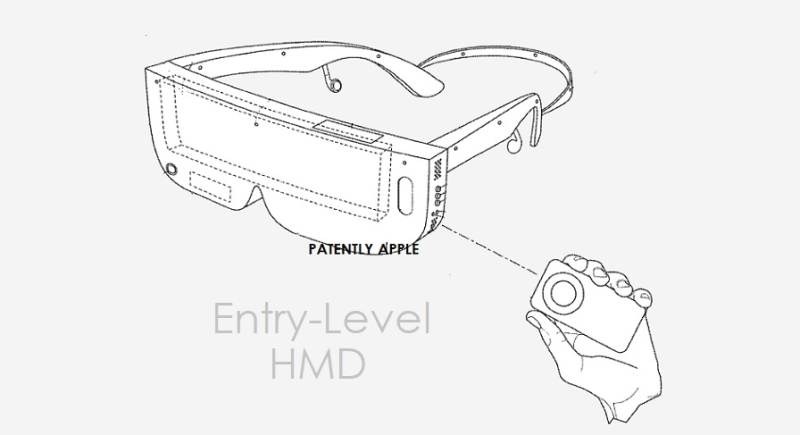 The U.S. Patent and Trademark Office officially published a series of 64 newly granted patents for Apple Inc. today. In this particular report we cover Apple's 16th granted patent for an entry HMD that uses an iPhone as its display and two other granted patents relating to AirPods Max and the macOS "Continuity" feature. And as always, we wrap up this week's granted patent report with our traditional listing of the remaining granted patents that were issued to Apple today.

While Apple's next-big thing will relate to eyewear in various forms over time (e.g., an entry-level HMD, Mixed Reality HMD, Smartglasses, contact lenses etc.), one of the most patented concepts on record is that of an entry-level HMD that will use an iPhone as its display as illustrated in the patent figures below. The initial concept was first filed back in 2008. Apple has been adding layers of protection for this invention ever since. Today's granted patent is Apple's 16th on record. 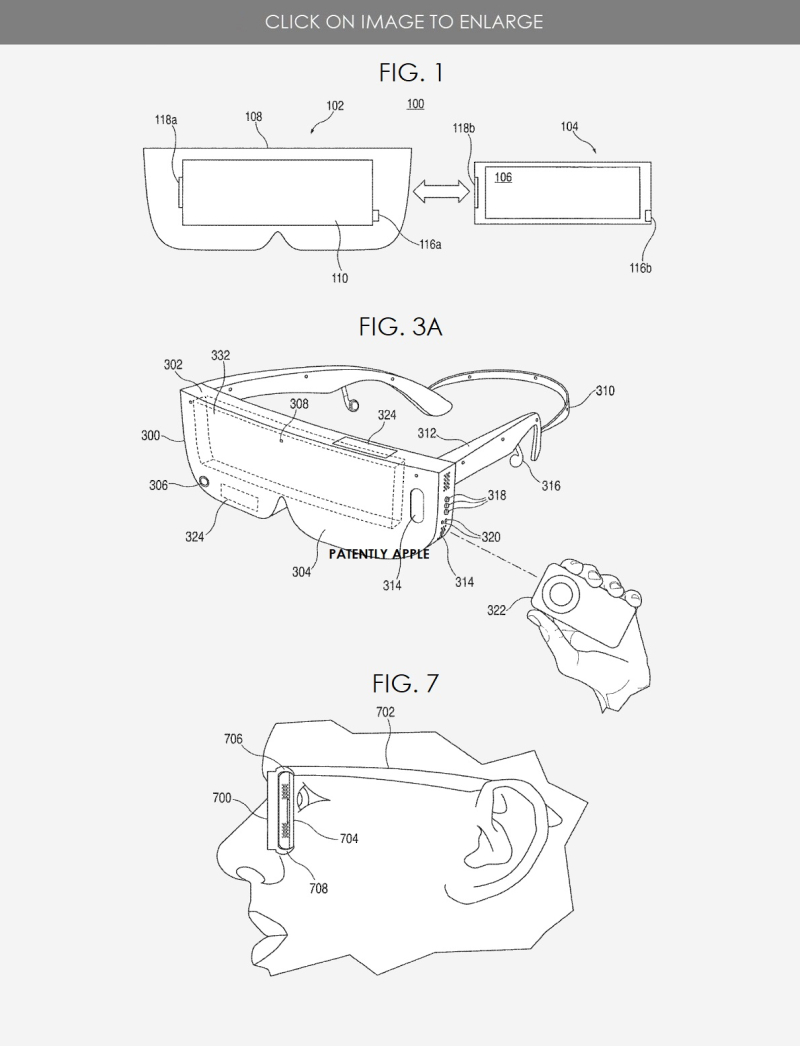 Apple's patent FIG. 1 above illustrates a simplified diagram of a head-mounted display system; FIG. 3A outlines an overview of features that the HMD could present; FIG. 7 shows a side view of a head-mounted device coupled to an iPhone.

Apple's 16th granted patent adds yet another 20 new patent claims to protect various aspects of the patented invention. For instance, in this granted patent, Apple's claim #1 focuses on a "camera configured to capture an image of the surroundings; a lens adjacent to the display through which the display is viewable; and a processor configured to automatically switch from an internal viewing mode in which the image is not displayed to an external viewing mode in which the image is displayed on the display in response to information regarding the surroundings."

Some of the other patent claims cover "voice commands" (Siri) that will assist the user operate the headset along with various construction aspects of the HMD/Glasses. You could review the 20 new claims of granted patent 11,258,891 here.

In 2019 Apple added another dimension to this invention by adding the ability to sync AirPods to this entry-level HMD as noted in the patent figures below. 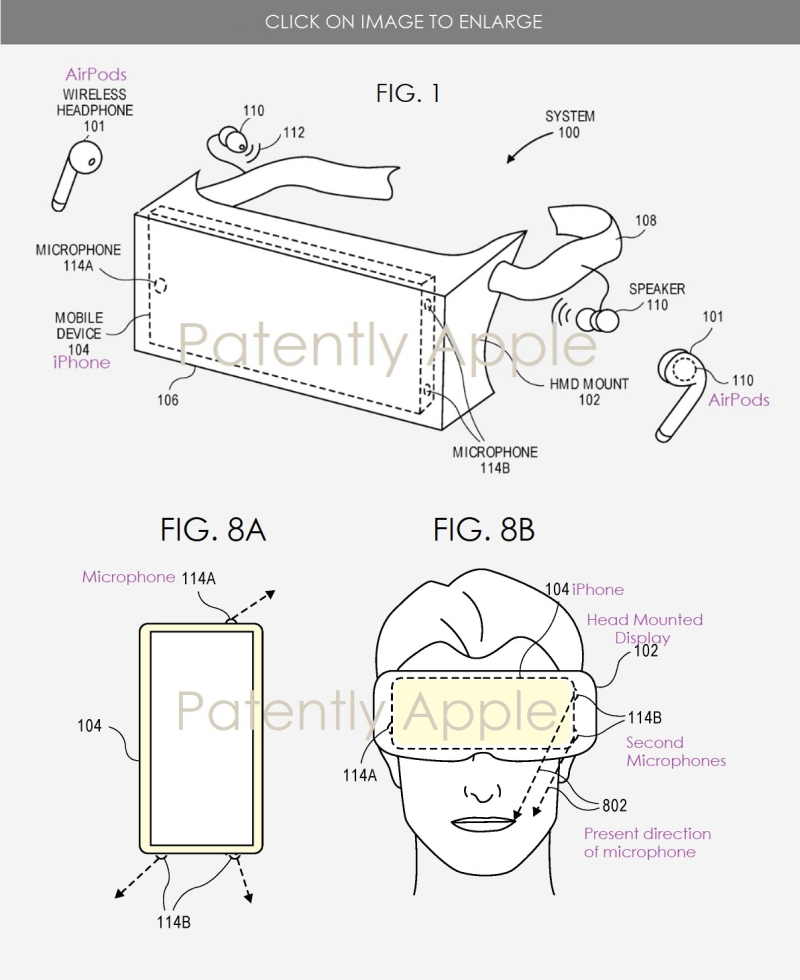 A few other granted patents of interest published today by the U.S. Patent Office include one for their AirPods Max's textile layer having a low porosity region; another appears to cover macOS's "Continuity" feature that eventually evolved to a higher level with Universal Control. The patent was originally conceived in 2014 and published in 2015, so it's definitely focused on the former rather than the latter. 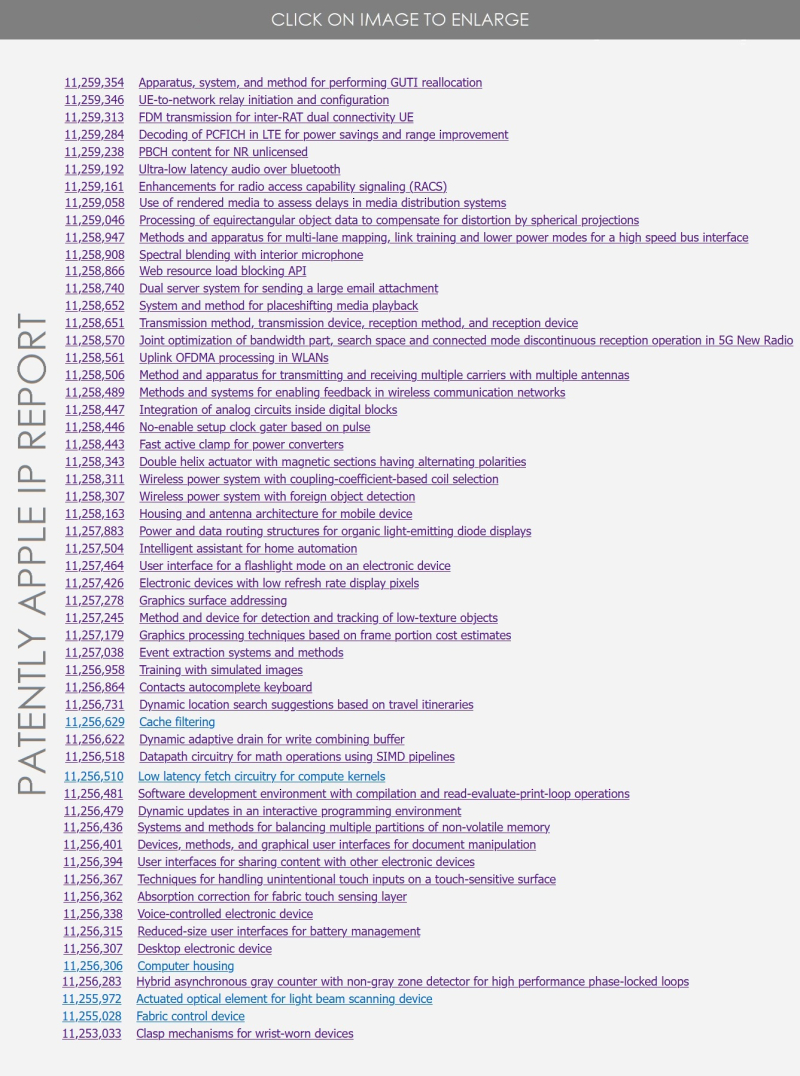