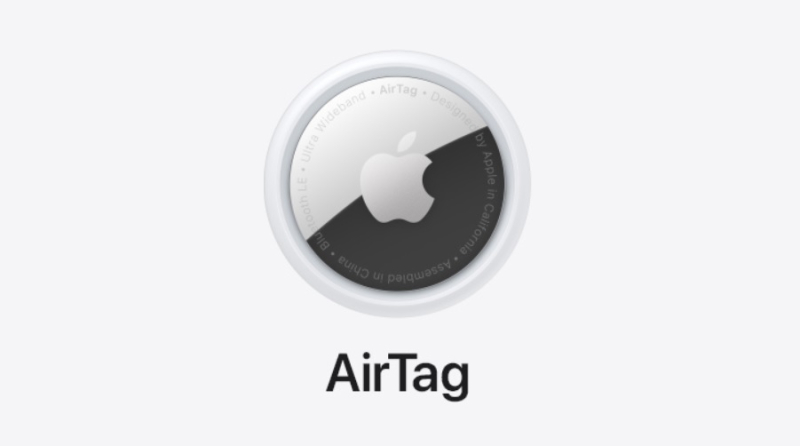 A series of recent negative articles about 'AirTag' being used by stalkers and criminals has resulted in a lot of bad press from the UK's Guardian, The BBC, CBS News, NBC News and others. Today, Apple has responded with a press release.

In part, Apple states in their press release this morning that "We have seen reports of bad actors attempting to misuse AirTag for malicious or criminal purposes.

Apple has been working closely with various safety groups and law enforcement agencies. Through our own evaluations and these discussions, we have identified even more ways we can update AirTag safety warnings and help guard against further unwanted tracking.

Every AirTag has a unique serial number, and paired AirTags are associated with an Apple ID. Apple can provide the paired account details in response to a subpoena or valid request from law enforcement. We have successfully partnered with them on cases where information we provided has been used to trace an AirTag back to the perpetrator, who was then apprehended and charged.

Law enforcement has shared their appreciation for the assistance we’ve provided in helping them find the source of unwanted tracking. We’ve identified additional improvements we can make in the information we share and the educational resources we provide, and we will be taking action, including making updates to our law enforcement documentation.

Advancements Coming to AirTag and the Find My Network

We’re also investigating a series of updates that we plan to introduce later this year, including:

Lastly, Apple stated: "We design our products to provide a great experience, but also with safety and privacy in mind. Across Apple’s hardware, software, and services teams, we’re committed to listening to feedback and innovating to make improvements that continue to guard against unwanted tracking."