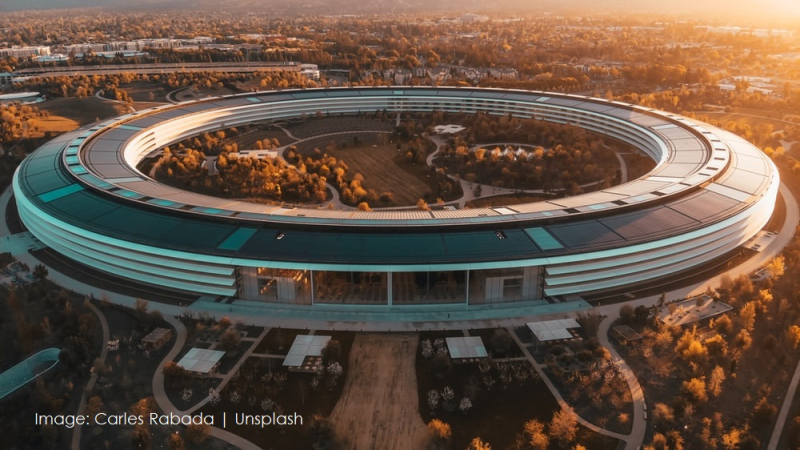 Apple Park is the corporate headquarters of Apple Inc., located in Cupertino, California. It was opened to employees in April 2017. Apple has now filed for the "figurative" trademark for Apple Park as presented further below in our report. Interestingly Apple's trademark classification uniquely covers "conducting tours of corporate headquarters by means of augmented reality."

Apple has filed for a figurative trademark representing "Apple Park" under serial number 97247546 as presented in-part below. A figurative trademark differs from a traditional trademark in that it uses non-standard characters, stylization or layout, or a graphic feature or colors are used, including marks that consist exclusively of figurative elements. 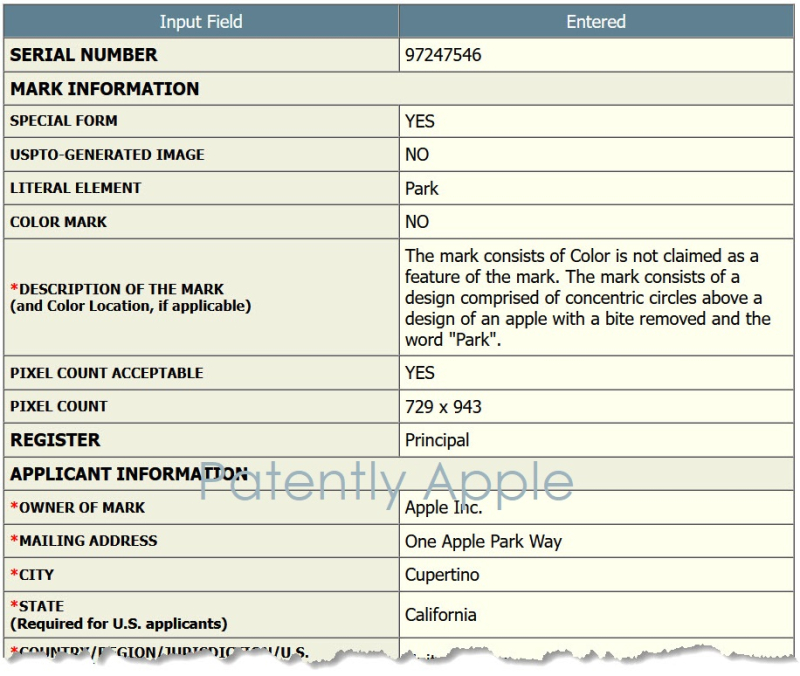 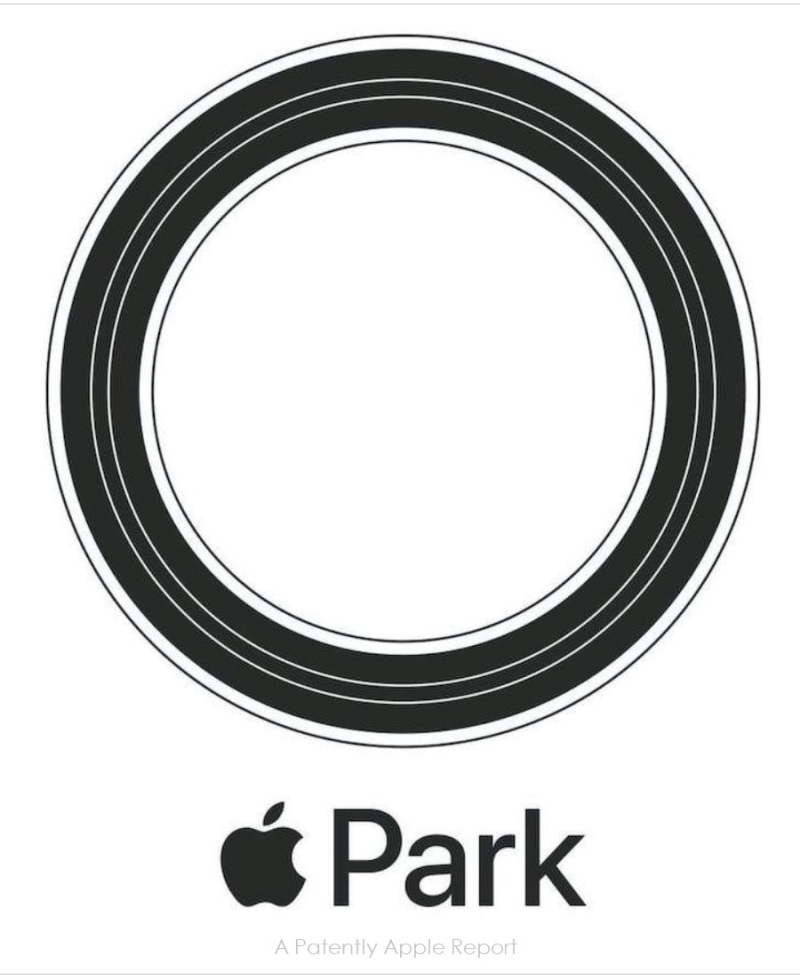 It should be noted that international trademark classes that Apple files their trademarks under are important, as the trademark registration will only protect those classes that have been identified in their original application. In a legal battle, the classes filed for originally could make or break a legal case.