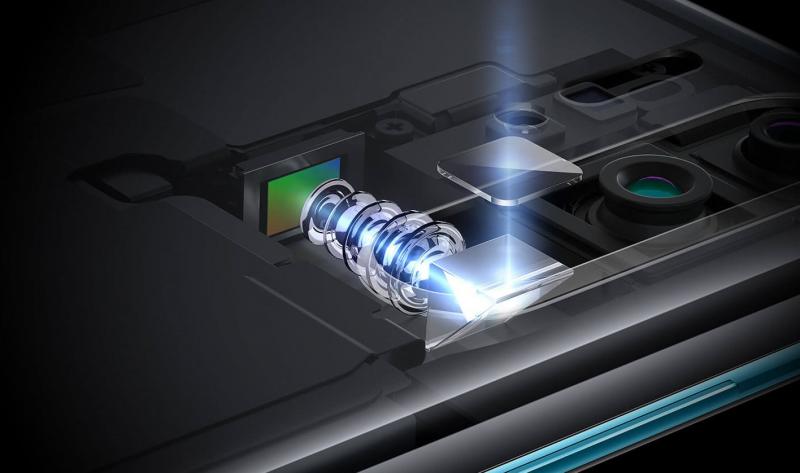 While recent benchmark testing proved that Apple's A15 chip powering the iPhone 13 Pro Max is far more powerful than Samsung's latest Galaxy S22 Ultra, Samsung's big win over the latest iPhone is their advanced camera zoom. Apple has been working on an advanced zoom lens for iPhone for some time now (01 – dates back to 2018 – and 02). The hang-up in delivering this feature for the iPhone revolved around a patent dispute Apple had with Corephotonics which didn’t allow Samsung to supply Apple with periscope technology.

Then in October Patently Apple posted a report titled "LG Innotek reportedly secures a deal with Apple for a future Periscope Lens for iPhone while advancing Liquid Lens Technology." LG had defeated Corephotonics in a Korean patent case which opened the door for LG to work with Apple on a periscope lens for advanced zoom capabilities.

Today the US Patent & Trademark Office published a new patent application from Apple that relating to camera systems, and more specifically to magnification (zoom) in small form factor cameras and lens systems.

Apple's invention covers folded lens systems that may, for example, be used in small form factor cameras in mobile multipurpose devices such as smartphones and tablet or pad devices. 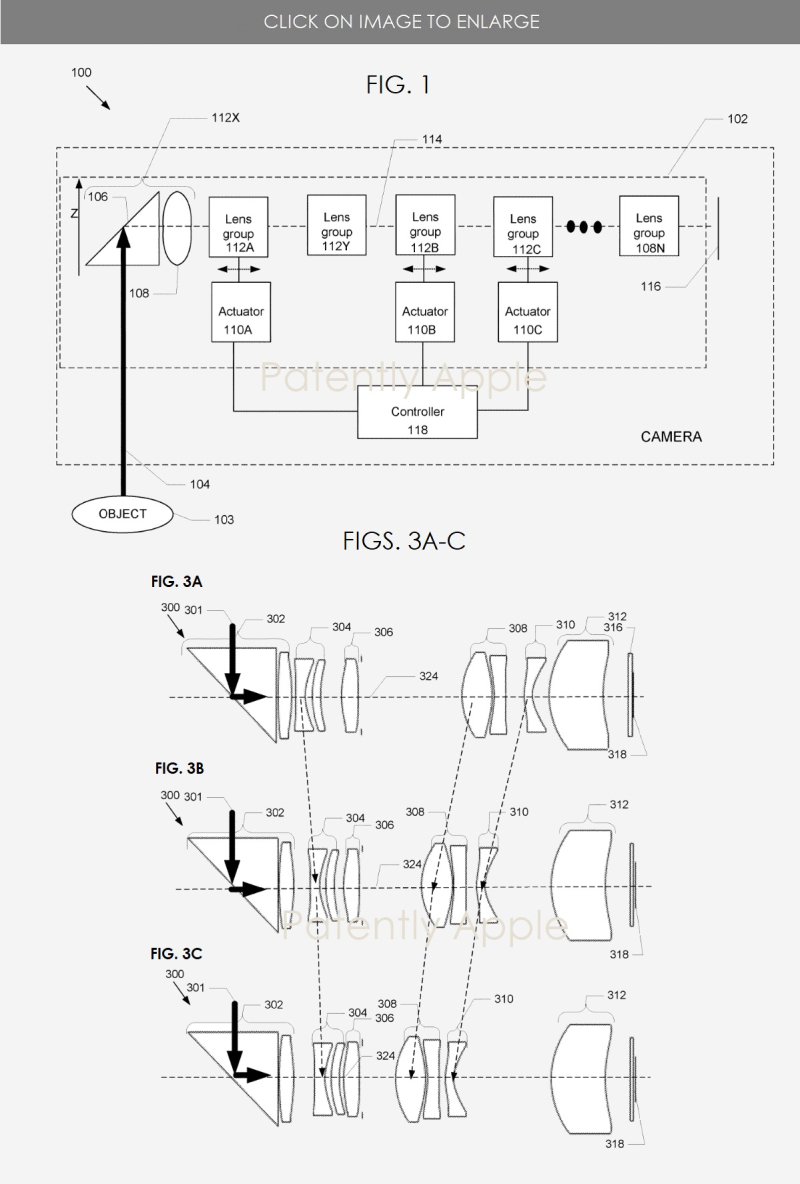 Apple's patent FIG. 4 below is a flow diagram of a method of increasing magnification of an image produced by a lens system, such as the lens systems of FIGS. 1-3. 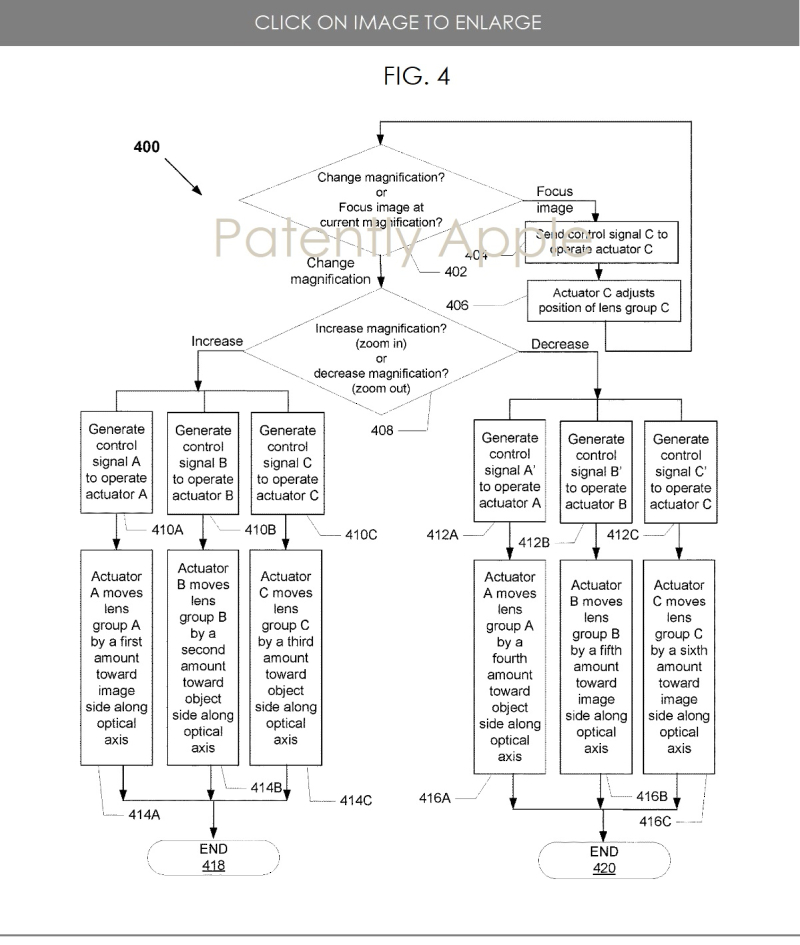 Like most patents, Apple doesn't want to limit this zoom camera feature to just an iPhone and lists possible future applications and devices as follows:

While today's patent does mention the power of the lens ranging from approximately 78 millimeters (mm) and 130 mm in 35 mm equivalent focal length, Apple's rumored work with LG's InnoTek would advance zoom capabilities much closer to that of Samsung's Galaxy S22 Ultra.

For the finer details, review Apple's patent application number 20220050270 titled "Zoom Lens and Imaging Apparatus." Considering that this is a patent application, the timing of such a product to market is unknown at this time.