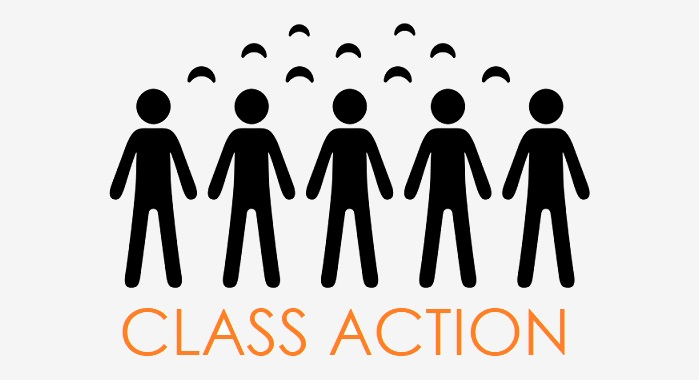 Yesterday Christopher Bryan filed a Class Action against Apple Inc. for manufacturing the iPad mini which is knowingly defective with what has been coined the "Jelly Scroll Defect." The Plaintiff states in his complaint that "Due to the Defect, the iPad Mini bends, warps, blurs and obscures text and images rendering the Device unusable."

This action is brought on behalf of purchasers of Apple’s iPad Mini 6. Apple markets and sells the iPad Mini 6 as a premium tablet, debuting on September 14, 2021, with sales beginning on September 24, 2021, at a weighty price tag of $499 for the 64 gigabyte (“GB”) version and $649 for the 256GB version. But the iPad Mini is defective, as the liquid crystal display (“LCD”) is prone to "screen tearing which can make images or text on one side of the screen appear to be tilted at a downward angle because of incongruity in refresh rates," causing “one side of the screen [to] look as if it’s responding faster than the other side, which creates [a] visual disturbance" called "jelly scrolling" that Apple has acknowledged (the "jelly Scroll Defect" or "Defect"), and which manifests in a manner substantially similar to the following image: 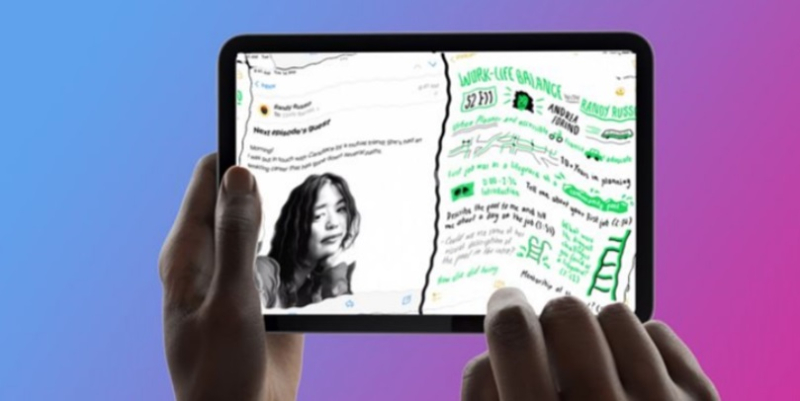 As the photograph on the preceding page reveals, the visual disturbance goes to the core functionality of the Device as the display is a users’ principal means of interacting with the Device. Due to the Defect, the iPad Mini bends, warps, blurs and obscures text and images rendering the Device unusable. Worse yet, users have reported motion sickness, nausea, vomiting, and migraines when using the Device due to the Defect.

Although Apple itself publicly acknowledged the problem to niche tech publications just four days after the iPad Mini’s release, Apple has continued to sell the iPad Mini and has refused to fix the problem or to amend its marketing materials to reflect the existence of the Defect. Instead, Apple has insisted, against the weight of evidence, that the Defect is normal.

This is even though thousands of users have reported the problem directly to Apple and on Apple sponsored forums. This onslaught of negative reviews prompted computer engineers with the tech journal, iFixit, to complete a "teardown" of the Device to learn the source of the Defect. As the photograph below demonstrates, the computer engineers discovered that the iPad Mini has a controller board that is located in a vertical orientation on the left-hand side of the Device. 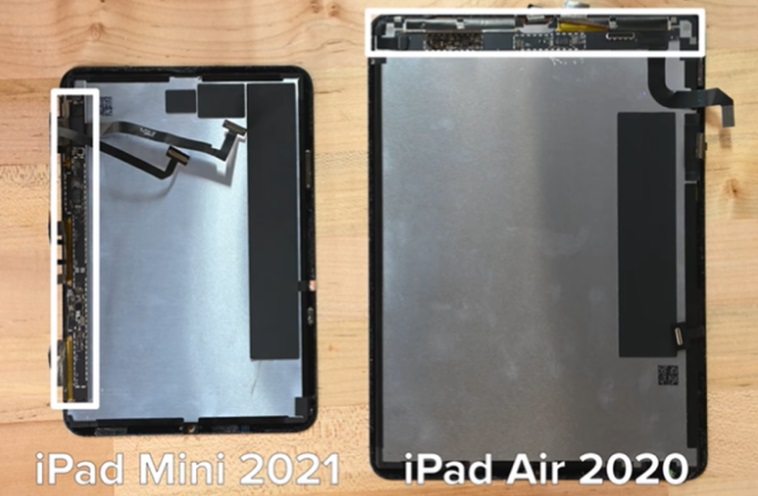 By contrast, the iPad Air, which does not exhibit the same issue, has a controller board located at the top of the tablet. According to the engineer responsible for the teardown:

When you scroll parallel to the direction the display is refreshing, the display still isn’t refreshing all at once, but the effect of the refresh is less noticeable because it’s not splitting the text.

This is why you probably don’t notice this on other displays. The jelly scroll is usually masked because the display is refreshing (or scanning) parallel to whichever way the scrolling motion is taking place. So a computer monitor will refresh vertically in its landscape orientation, and a smartphone will refresh vertically in its portrait orientation.

It just so happens that this iPad [M]ini display is refreshing horizontally when you hold it in its vertical orientation, which is the way you typically hold an iPad to scroll.

Despite the mountain of pre-discovery evidence of the Defect and Apple’s knowledge of the issue stemming from (1) its own quality control and internal testing; (2) in-store display models that exhibit the Defect free of user interference; (3) repairs data and internal reporting mechanisms; (4) complaints made directly to Apple in person, over the phone, and via online submissions, (5) complaints posted online across the internet, including on the websites of major retailers, and on its own forums; (6) online reputation management; (7) articles written by tech journals; (8) the iFixit tear down demonstrating the Defect; and (9) Apple’s statements acknowledging the Defect, Apple has refused to issue a recall or otherwise fix the issue. Instead, as one journalist has written, “iPad mini 6 users appear to have been relegated to a weird state of helplessness at this moment where neither hardware nor software support for the issue appears to be in the pipeline."

Accordingly, Plaintiff brings his claims against Apple individually and on behalf of a class of all others similarly situated."