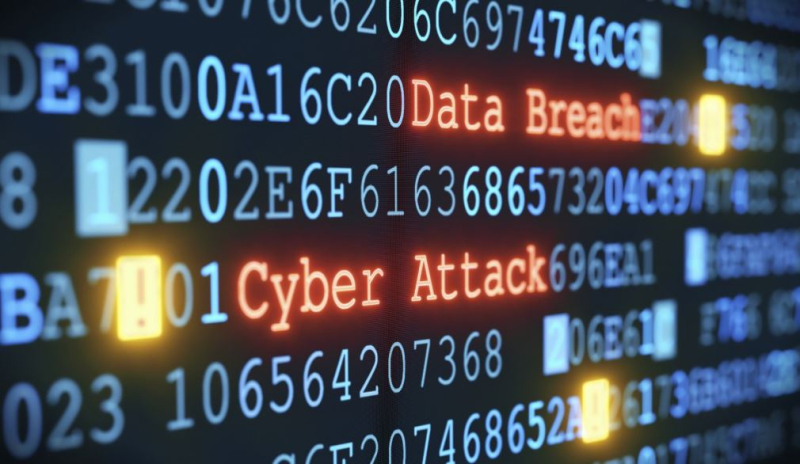 Today the White House will be meeting with executives from leading tech firms such as Apple, Google and Amazon to discuss software security after the United States suffered several major cyberattacks last year.

In December, White House National Security Advisor Jake Sullivan sent a letter to chief executives of tech firms after the discovery of a security vulnerability in open-source software called Log4j that organizations around the world use to log data in their applications.

In the letter, Sullivan noted that such open source software is broadly used and maintained by volunteers and is a " key national security concern."

Thursday's meeting, which will be hosted by deputy national security advisor for cyber & emerging technology, Anne Neuberger, will discuss concerns around the security of open-source software and how it can be improved, the White House said in a statement.

Other top tech companies in attendance at the meeting will include IBM (IBM.N), Microsoft, Meta Platforms, and Oracle.

Government agencies, including the Department of Homeland Security, Department of Defense and the Commerce Department, will also be in attendance. For more on this, read the full Reuters report.