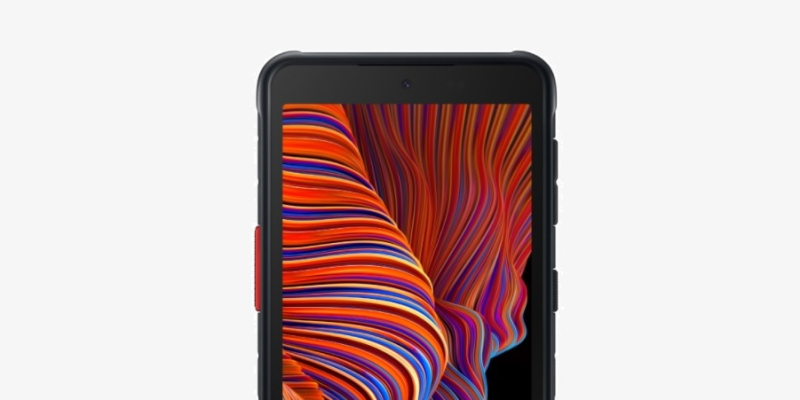 In late December Patently Apple posted a report titled "Apple is reportedly Preparing to begin iPhone SE (2022) Trial Production to work out any last minute changes." The report noted that "analyst at JPMorgan Chase Bank in a note to clients stated that Apple’s new iPhone SE 5G mobile phone has the potential to lure nearly 1.4 billion low- to mid-end Android phone and about 300 million older iPhone model users." PMorgan Chase analyst Samik Chatterjee also thought that Apple could drop that price to as low as $269." 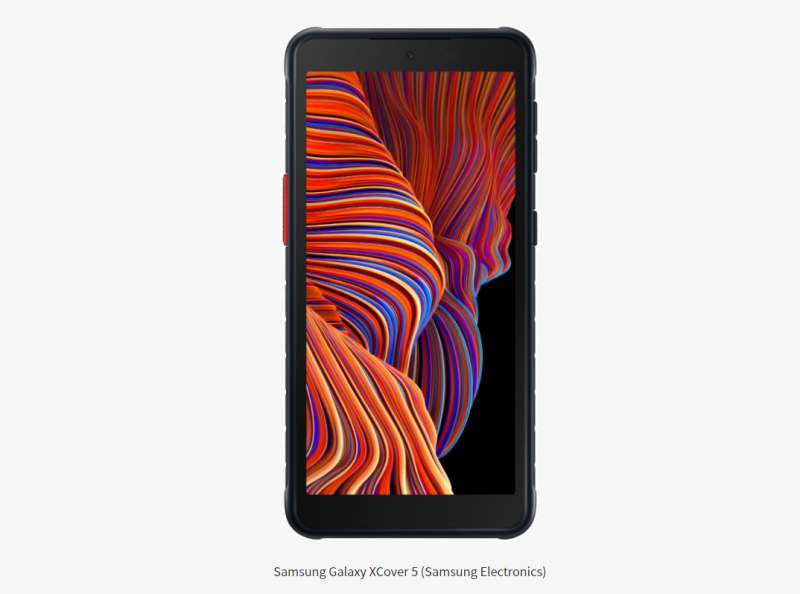 The Korea Herald added that "The most distinctive feature is a 3,000 mAh replaceable battery that lasts long enough for all-day use and supports a quick charge rate of up to 15 watts."

The original XCover 5 was released in March 2021 and today's announcement seems to be more of a rebranding campaign than a being new phone.

On January 11, Samsung introduced the Galaxy S21 FE at $699 to challenge Apple's iPhone 12 as presented below.

Samsung is getting aggressive right out of the gate for 2022, with their next-gen flagship phone, the Galaxy S22, due out next month.