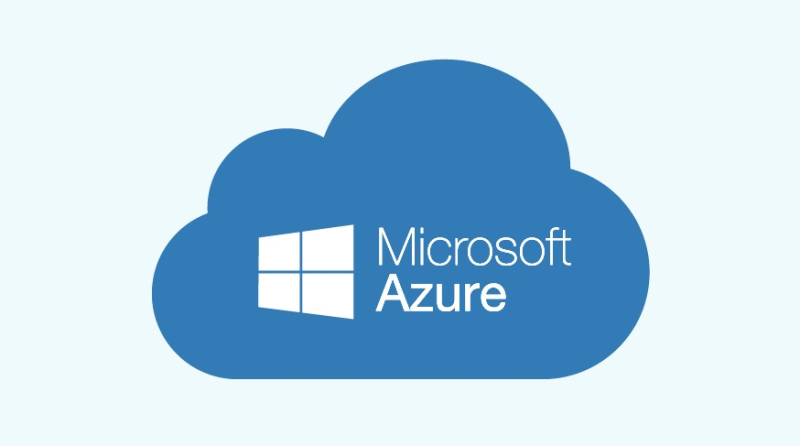 Microsoft has hired one of Apple's chip engineers to design its own custom server chips.  Mike Filippo, who only worked at Apple for 2.9 years had worked at arm for a decade, at Intel for five years and AMD for 8 years. The report characterizing Filippo as a Key Apple engineer would seem a little hyped.

Microsoft is working on in-house processors for the servers running its cloud-computing services and Surface line of personal computers.

The move to hire Filippo implies that Microsoft is accelerating a push to create homegrown chips for its servers powering Azure cloud computing services, the report added. For more, read the full Reuters and/or BNN Bloomberg reports.