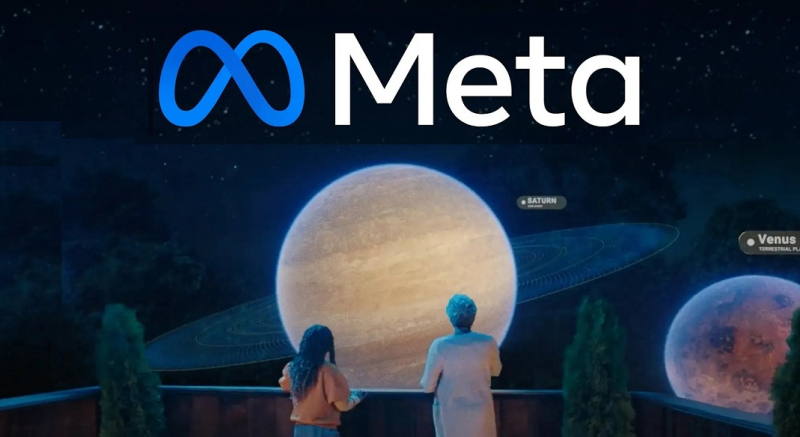 In late December 2019, Patently Apple posted a report titled "Facebook has been working on Smartglasses to Replace Smartphones that includes a secret new OS to make it happen." The report, originally from The Information, claimed that Facebook was building its own operating-system software to decrease its future dependence on rivals like Apple Inc. and Google, owners of the world’s most popular mobile operating systems."

With well over 2 billion active users, it only makes sense that they'd want to finally develop their own OS for Oculus and other future devices like a smartwatch.

Today, the same source that claimed Facebook was developing its own OS is now claiming in a new report that "Facebook parent company Meta Platforms has stopped development of a new software operating system to power its virtual reality devices and upcoming augmented reality glasses, according to two people familiar with the decision.

Shelving the project, which had been underway for several years and involved hundreds of employees, marked a setback for the company’s attempt to own the underlying software behind its Oculus VR headset and future augmented or mixed reality devices. The screens of its planned devices aim to overlay digital images on the real world or weave real-world objects into VR apps." For more, read the full report by The Information that's behind a paywall.

If true, it could be a major defeat for the company's Metaverse ambitions, unless they've decided to work with a partner that we're not aware at present, such as Qualcomm, or Epic Games. Qualcomm announced a collaboration with Microsoft yesterday and their Snapdragon Spaces XR Developer platform may be something that Meta is looking at.

At the end of the day, something tells me this may not be the full story on Meta's OS efforts – though only time will tell.