Home Archives Contact Us Subscribe Twitter MeWe Facebook Patently Mobile
Patently Apple will be closed until Monday due to COVID-19
A supply chain rumor claims that BOE, Samsung and LG are in a race for Future iPad orders using OLED panels

Kuo: Apple's future MR Headset will include 2-custom CPUs that will give Apple a 2–3 year lead over competing Headsets in Raw Power 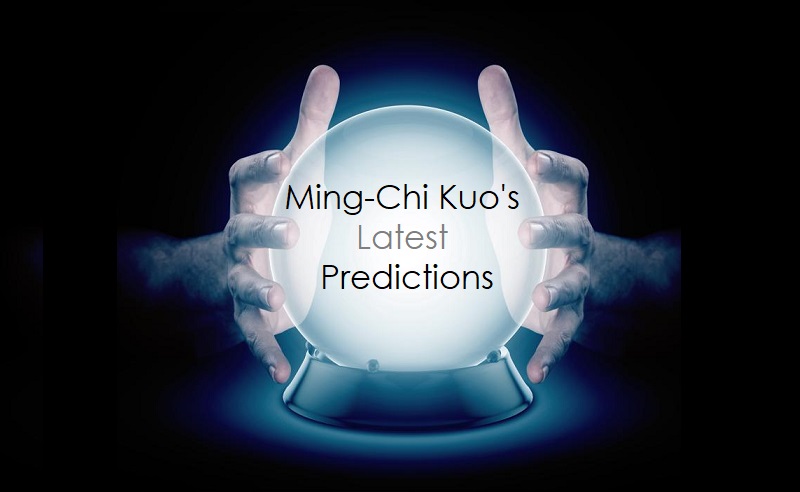 The latest survey from TFI's Apple analyst Ming-Chi Kuo (listed as Guo Mingchi officially) indicates that each Apple AR/MR headset will adopt two CPUs made of 4nm and 5nm, and both CPUs will use ABF (Ajinomoto build-up film) substrates. The processors and ABF are currently being developed exclusively by TSMC and Unimicron.

Strong demand from Apple (AR/MR headsets) and AMD (server CPUs) will enable Unimicron to see ABF order visibility from the market consensus of 2022–2023 to beyond 2025–2026.

The Apple AR/MR headset is equipped with two ABF substrates, which is higher than our previous estimation and market consensus of one.

Currently, Unimicron is the exclusive supplier of ABF for the Apple Mac series. We predict that Unimicron will exclusively supply the ABF for Apple AR/MR devices. Even if there is a new ABF supplier for the second generation, Unimicron will be the main supplier from the capacity and technology point of view.

Apple's metaverse headset is about 2–3 years ahead of competitors' products in computing power.

At present, the largest chip supplier of AR/VR headsets is Qualcomm, and its mainstream solution XR2 has a computing power of mobile phone level. We think Qualcomm will take at least 2023–2024 to launch PC/Mac computing grade AR/VR chips, and Apple's competitors' AR/VR/MR products will also have PC/Mac-level computing power and use ABF substrates starting from 2024–2025. At that time, Unimicron will benefit from both Apple and non-Apple's metaverse headset ABF orders.