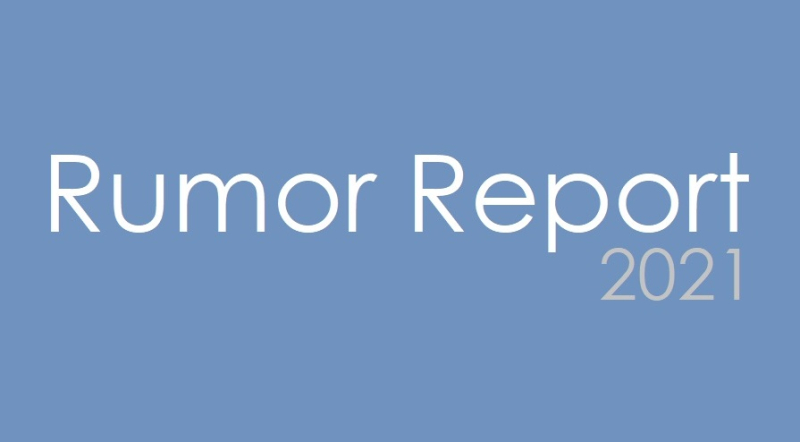 It’s being reported this morning that Chinese display giant BOE has set a target to manufacture OLED panels for iPhone 15 Pro series next year.

It is hoping to achieve this by successfully applying low-temperature polycrystalline oxide (LTPO) technology on the OLED panels it will manufacture at its latest factory B12 at Chongqing, China, sources said. LTPO technology allows for a 120Hz variable refresh rate on the screen

So far, BOE had only supplied 6.06-inch OLED panels for lower-tier iPhones. It will be supplying the same panel for the standard model in the iPhone 14 series launching in the fall this year.

The South Korean panel maker is also the sole supplier of the 6.06-inch OLED panel for iPhone 14 Pro that will launch later this year.

For the 6.68-inch iPhone 14 Pro Max, Apple will be procuring OLED panels from Samsung Display and LG Display. Cupertino is planning to apply hole-display technology on the Pro lineup of the iPhone 14 series.

For phase 3 of B12, BOE is planning to apply two stack tandem structure to its OLED panels, where it has two emission layers. This increases the panel’s life span. However, it is yet to issue orders for equipment to achieve this.

B12 is BOE’s third Gen 6 (1500x1850mm) flexible OLED panel factory. The factory has three phases __ the second phase will go live during the first half of this year while the third phase will begin operation during the second half of the year. For more on this, read the full report by The Elec.

While BOE is attempting to challenge LG and Samsung for the 2023 iPhone 15 Pro, it’s LG that won the contract to be the second supplier of LTPO TFT OLED Panels for the 2022 iPhone 14 Pro Max, with Samsung being the main supplier.

It would seem to be a little too early to predict whether BOE has truly made a breakthrough that would convince Apple to make the switch away from their two main suppliers. For today however, the rumor makes it sound like it’s a done deal. Only time will tell if this pans out.