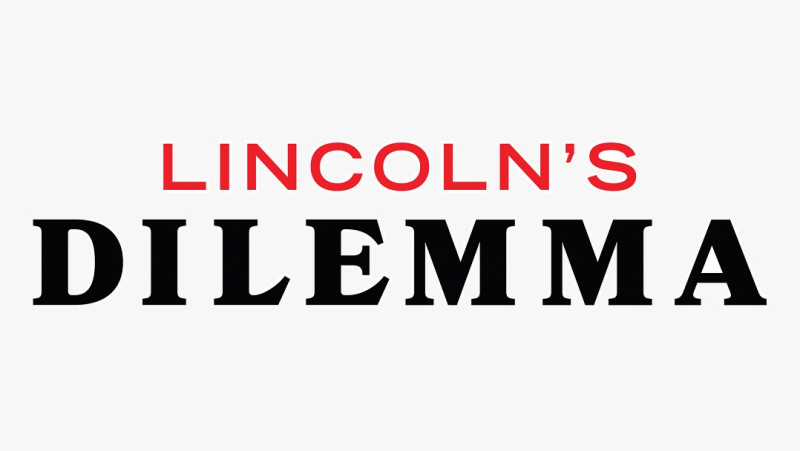 Narrated by Jeffrey Wright and featuring the voices of Bill Camp as Abraham Lincoln and Leslie Odom Jr. as Frederick Douglass, the series is a 21st century examination of a complicated man and the people and events that shaped his evolving stance on slavery. All four parts of “Lincoln’s Dilemma” will premiere globally on Friday, February 18 on Apple TV+.

Based on acclaimed historian David S. Reynolds’ award-winning book, “Abe: Abraham Lincoln in His Times,” the series features insights from a diverse range of journalists, educators and Lincoln scholars, as well as rare archival materials, that offer a more nuanced look into the man dubbed the Great Emancipator. Set against the background of the Civil War, “Lincoln’s Dilemma” also gives voice to the narratives of enslaved people, shaping a more complete view of an America divided over issues including economy, race and humanity, and underscoring Lincoln’s battle to save the country, no matter the cost.