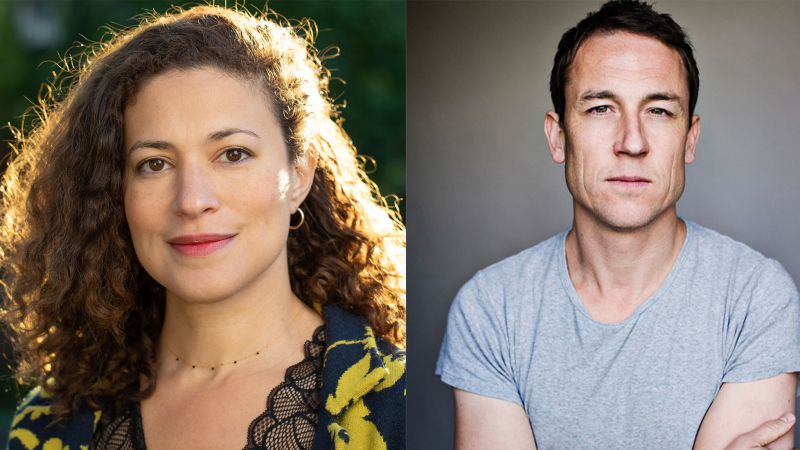 This afternoon Apple TV+ announced a series order for "Manhunt," a limited series created by Emmy, Golden Globe, PGA and WGA-nominated writer/producer Monica Beletsky who is also the showrunner and an executive producer.

"Manhunt" is a true crime series based on the astonishing events of the Lincoln assassination, aftermath and best-selling book by James Swanson. The limited series is set to star 2021 Emmy Award winner Tobias Menzies as Edwin Stanton, Lincoln’s war secretary and friend, who was driven nearly to madness by the need to catch John Wilkes Booth and to carry out Lincoln’s legacy.

Part historical fiction, part conspiracy thriller, "Manhunt" will take audiences into the aftermath of the first American presidential assassination and the fight to preserve and protect the ideals that were the foundation of Lincoln’s Reconstruction plans — issues that reverberate into the present day.

"Manhunt" marks the first series order to hail from Monica Beletsky’s overall deal with Apple TV+, which was recently renewed.

Deadline added in their coverage that "The Apple series is described as part historical fiction and part conspiracy thriller and will center on the aftermath of the first American presidential assassination and the fight to preserve and protect the ideals that were the foundation of Lincoln’s Reconstruction plans."