Home Archives Contact Us Subscribe Twitter MeWe Facebook Patently Mobile
Kuo: Apple's future MR Headset will include 2-custom CPUs that will give Apple a 2–3 year lead over competing Headsets in Raw Power
After an August Ruling forcing Apple & Google to offer alternative payment systems in their app stores, Apple is preparing to comply in 2022

A supply chain rumor claims that BOE, Samsung and LG are in a race for Future iPad orders using OLED panels 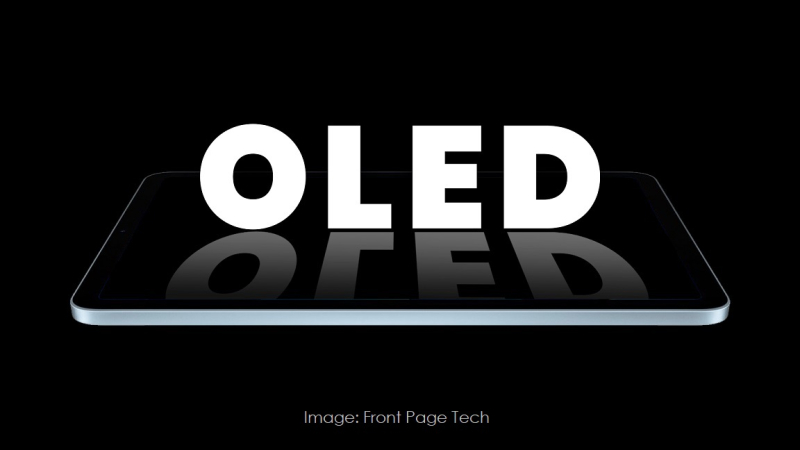 It's being reported today that BOE has recently converted the layout of parts of its B12 OLED panel factory so that it can manufacture OLED panels for IT products including iPads.

The phase 3 production line at B12 in Chongqing, China will be able to manufacture OLED panels for smartphones, IT and automobiles.

The change of plan hints that BOE is likely aiming to supply OLED panels for Apple’s IT products, from tablets to PCs.

The Chinese display giant has designed phase 3 of B12 so that it can manufacture OLED panels up to 15-inch in size, sources said.

Phase 3 will also be able to apply two stack tandem structure, where an OLED panel has two emission layers, they said. Most smartphone OLED panels has a single stack structure.

BOE will likely join in on this race, so the Gen 6 phase 3 line at B12 could just be a pilot in preparation for this. For more on this, read the full report by The Elec.

More background: In August Patently Apple posted a report titled "Apple Supplier LG submitted a Regulatory Filing today outlining a US$2.8 Billion investment for a new OLED Display Plant for Apple Devices," followed by an October report titled "After the OLED display Project with Samsung for iPads was cancelled, LG is now developing the OLED panel that Apple originally demanded.