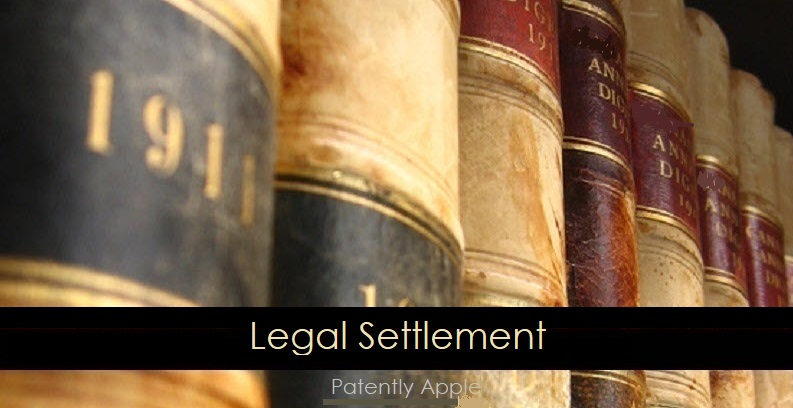 It's being reported this afternoon that Apple has inched closer to ending more than eight years of litigation over claims it stiffed thousands of its retail employees in California for time spent undergoing security checks of their personal belongings, according to Courthouse News Service.

The deal aims to compensate 14,683 current and former employees who worked at 52 Apple stores in California from July 2009 to December 2015, when Apple ended its bag-check policy for employees, aimed at preventing theft.

Lead plaintiff Amanda Frlekin sued the Cupertino-based technology giant in 2013, claiming it illegally withheld pay from workers who had to spend five to 20 minutes on average waiting for managers and security officers to search their bags and verify their Apple devices before they could leave for lunch breaks or at the end of shifts.

Apple agreed not to oppose class lawyers' request to deduct at least 25% in attorneys' fees from the settlement fund, something Alsup identified as a cause for concern in his ruling."

'Our court of appeals has held that this is a red flag indicating a potentially collusive settlement,' Alsup wrote, noting he previously told both sides that such agreements should be avoided so the question of attorneys’ fees can be left up solely to the judge.

On average, class members will receive about 20% of the maximum they could get if they won at trial, according to Alsup’s ruling. A final settlement approval hearing is scheduled for July 7."

For more details, read the full Courthouse News Service report. Below is a copy of the Judge's eight-page ruling.