To Fuel the Metaverse Market Charge, Meta has been Poaching Apple Engineers leading Apple to step up big bonuses to retain key Engineers 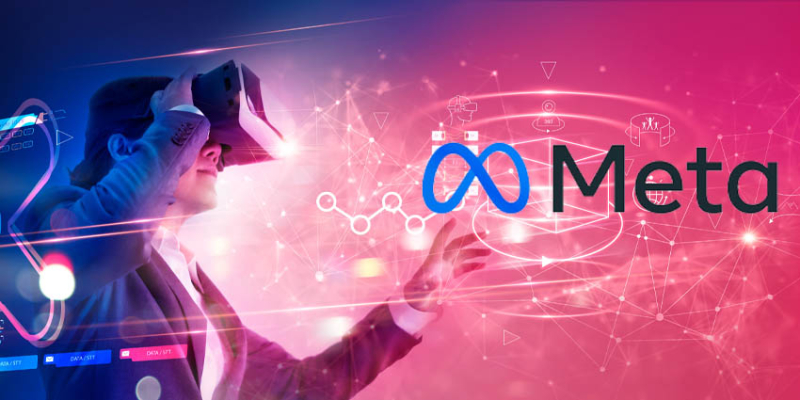 On Sunday we reported that Apple may have hired Meta's Director of Communications, Augmented Reality & Research at Reality Labs – though her LinkedIn profile doesn't reflect that at the moment. Yet the bigger story is that Meta wants to stay ahead of Apple with Oculus and mixed reality software and has poached upwards towards a hundred Apple engineers to do so in recent months, according to Bloomberg's Mark Gurman.

Gurman reports that "Apple is waging a talent war with companies in Silicon Valley and beyond, with Meta emerging as a particular threat. Meta has hired about 100 engineers from Apple in the last few months, but it hasn’t been a one-way street: Apple also has lured away key Meta employees.

The two companies are likely to become fierce rivals in augmented- and virtual-reality headsets and smartwatches, with both planning major hardware releases over the next two years.

Gurman further reports that, in an unusual move, "Apple Inc. has issued significant stock bonuses to some engineers in an effort to retain talent, looking to stave off defections to tech rivals such as Facebook owner Meta Platforms Inc.

The bonuses that were given to about 10 per cent to 20 per cent of engineers in applicable divisions have irked some engineers who didn’t receive the shares and believe the selection process is arbitrary. For more, read the full report from BNN Bloomberg.

While employee poaching isn't illegal, Apple Legal will be following the defections very carefully to ensure that Apple technology that the engineers worked on a Apple isn't used in future Meta or Oculus products which would be illegal.