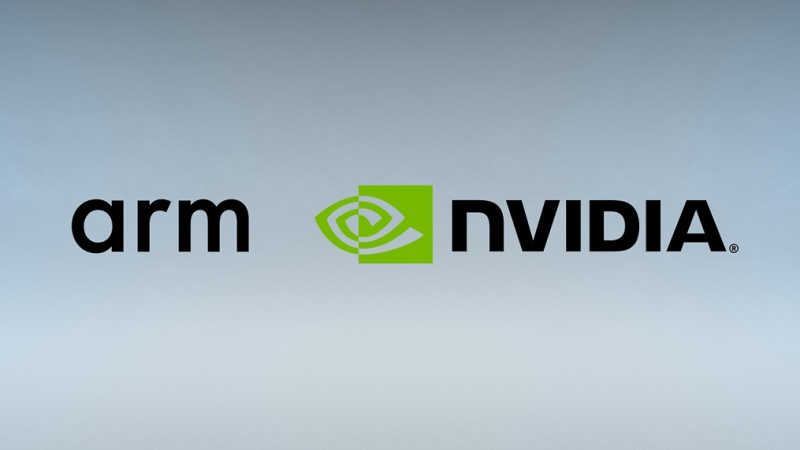 Arm is a core supplier of architecture technology to most semiconductor companies. Its Arm instruction set is at the core of nearly all mobile processors powering smartphones, including those made by Apple and Android devices that use Qualcomm chips. On November 16, Patently Apple posted a report titled " The U.K. Government orders a 'Phase 2' full-blown Investigation into Nvidia's takeover of Cambridge Chip Designer 'Arm'"

According to the FTC's communication, "Semiconductor chips power the computers and technologies that are essential to our modern economy and society. The proposed vertical deal would give one of the largest chip companies control over the computing technology and designs that rival firms rely on to develop their own competing chips. The FTC’s complaint alleges that the combined firm would have the means and incentive to stifle innovative next-generation technologies, including those used to run datacenters and driver-assistance systems in cars."

FTC Bureau of Competition Director Holly Vedova: "The FTC is suing to block the largest semiconductor chip merger in history to prevent a chip conglomerate from stifling the innovation pipeline for next-generation technologies. Tomorrow’s technologies depend on preserving today’s competitive, cutting-edge chip markets. This proposed deal would distort Arm’s incentives in chip markets and allow the combined firm to unfairly undermine Nvidia’s rivals. The FTC’s lawsuit should send a strong signal that we will act aggressively to protect our critical infrastructure markets from illegal vertical mergers that have far-reaching and damaging effects on future innovations."

Arm, which is owned by Tokyo-based Softbank Group Corp., does not supply or market finished computer chips or devices. It creates and licenses microprocessor designs and architectures, referred to as Arm Processor Technology in the complaint, to other technology companies, including Nvidia. These companies, in turn, rely on Arm Processor Technology to make computer chips that power a wide range of modern computing devices, from smartphones to tablets to driver-assistance systems to computers in large datacenters. Arm also provides important related support and services. Arm licenses its Processor Technology using an industry-described neutral, open licensing approach and is often dubbed the 'Switzerland' of the semiconductor industry, according to the complaint.

California-based Nvidia is one of the world’s largest and most valuable computing companies, according to the complaint. Nvidia develops and markets computer chips and devices and is best known as the dominant supplier of standalone graphics processing units, or GPUs, for personal computers and datacenters, which are used widely for artificial intelligence processing and graphics processing. Nvidia also develops and markets products for advanced networking, datacenter central processing units, and computer-assisted driving. In these areas, both Nvidia and important competitors to Nvidia rely on Arm’s technology to develop their own competing products.

Because Arm’s technology is a critical input that enables competition between Nvidia and its competitors in several markets, the complaint alleges that the proposed merger would give Nvidia the ability and incentive to use its control of this technology to undermine its competitors, reducing competition and ultimately resulting in reduced product quality, reduced innovation, higher prices, and less choice, harming the millions of Americans who benefit from Arm-based products, the complaint alleges.

According to the complaint, the acquisition will harm competition in three worldwide markets in which Nvidia competes using Arm-based products:

The complaint also alleges that the acquisition will harm competition by giving Nvidia access to the competitively sensitive information of Arm’s licensees, some of whom are Nvidia’s rivals, and that it is likely to decrease the incentive for Arm to pursue innovations that are perceived to conflict with Nvidia’s business interests.

Today, Arm’s licensees – including Nvidia’s rivals – routinely share competitively sensitive information with Arm. Licensees rely on Arm for support in developing, designing, testing, debugging, troubleshooting, maintaining, and improving their products, according to the complaint. Arm licensees share their competitively sensitive information with Arm because Arm is a neutral partner, not a rival chipmaker. The acquisition is likely to result in a critical loss of trust in Arm and its ecosystem, the complaint alleges.

Throughout the investigation, Commission staff has cooperated closely with staff of the competition agencies in the European Union, United Kingdom, Japan, and South Korea.

NOTE: The Commission issues a complaint when it has "reason to believe" that the law has been or is being violated, and it appears to the Commission that a proceeding is in the public interest.