The Dutch Antitrust Authority has given Apple until Jan.15th to implement Changes to it's App Store Payment Policies or face Millions in Fines 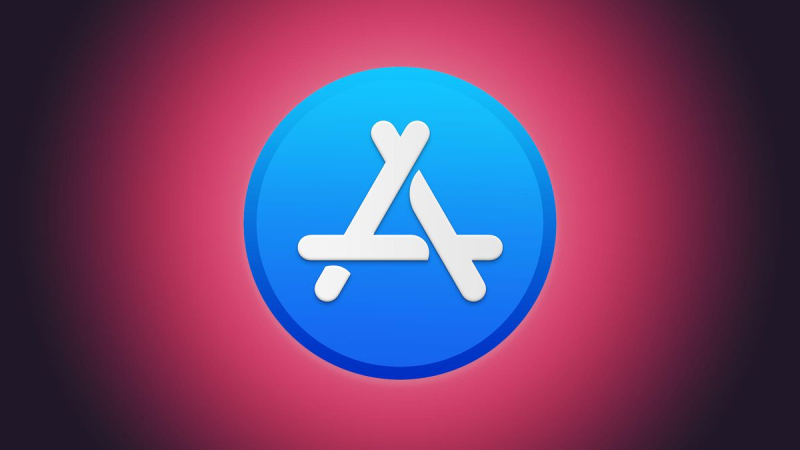 In October it was reported that the Dutch antitrust authority had found that Apple’s rules requiring software developers to use its in-app payment system are anti-competitive and ordered it to make changes, four people familiar with the matter said, in the latest regulatory setback for the iPhone maker.

The CNBC report stated that the "Dutch investigation into whether Apple’s practices amounted to an abuse of a dominant market position was launched in 2019 but later reduced in scope to focus primarily on dating market apps.

They included a complaint from Match Group, owner of the popular dating service Tinder, which said Apple’s rules were hindering it from direct communications with its customers about payments."

Apple faces a fine of up to 50 million euros ($56.6 million) if it fails to comply. It was given until Jan. 15 to implement changes, a statement by Dutch regulator ACM said.