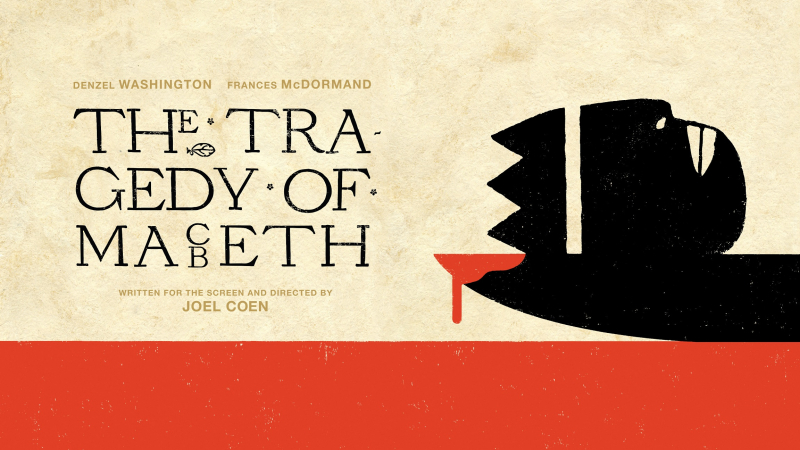 Today, the American Film Institute (AFI) announced that four Apple Originals have been selected as recipients of the prestigious AFI Awards 2021, including acclaimed Apple Original Films “CODA” and “The Tragedy of Macbeth,” as well as global hit original series “Ted Lasso” and “Schmigadoon!” AFI honorees will be celebrated on January 7, 2022 at the annual AFI Awards in Los Angeles, CA.

“CODA” and “The Tragedy of Macbeth” have been named to the list of AFI Movies of the Year, and “Schmigadoon!” and “Ted Lasso” are honored among AFI’s Television Programs of the Year.

This year’s AFI Awards honors mark the first for Apple Original Films, and the second recognition for “Ted Lasso,” which was named as an official section for AFI's Television Programs of the Year at the AFI Awards 2020.

AFI Awards honorees include 10 outstanding films and 10 outstanding TV programs deemed culturally and artistically representative of this year’s most significant achievements in the art of the moving image.

Celebrating film and television arts’ collaborative nature, the AFI Awards is the only national program that honors creative teams as a whole, recognizing those in front of and behind the camera. All of the honored works advance the art of the moving image, inspire audiences and artists alike, enhance the rich cultural heritage of America’s art form and make a mark on American society. When placed in a historical context, these stories provide a complex and rich visual record of our modern world.