Home Archives Contact Us Subscribe Twitter MeWe Facebook Patently Mobile
An Apple ID Credentials System for checkpoint security at airports shows a deep link to the U.S. Department of Homeland Security
Apple is seeking a judicial review of the warning issued by Russia’s anti-monopoly regulator regarding the App Store 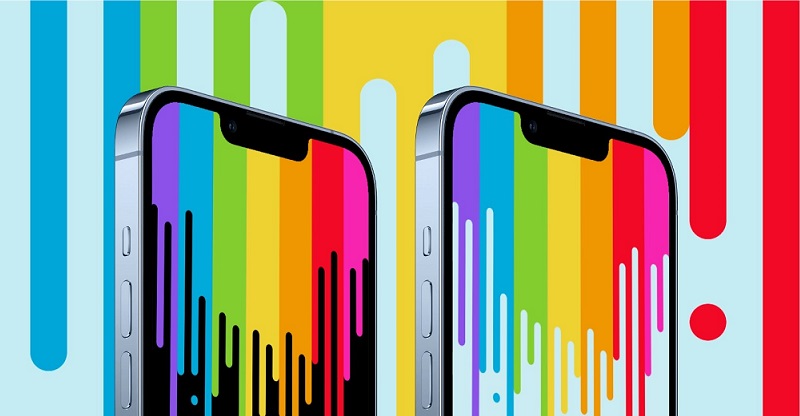 A report from Bloomberg last week claimed that "Apple has told component suppliers that sales of iPhone 13 are slowing." Today, news from the South Korean component industry pointed out that compared to 2021, Apple decided to increase iPhone shipments in the first half of 2022 by 30%, challenging the annual shipment target of 300 million units, according to Digitimes.

Sources told a Korean publication that Apple stating that the iPhone shipment target value for the first half of 2022 is set at 170 million units, which would represent 30% higher than this year’s 130 million units, and notified its major component companies to adapt to supply and demand plans. The goal may be quite the challenge considering the supply chain constraints.

Currently, more than 80 million units have been sold, which is expected to hit the highest sales volume in history. In the global market including North America, the popularity of iPhone 13 is also soaring, but the current supply is still insufficient, and it even takes more than a month from order to delivery.