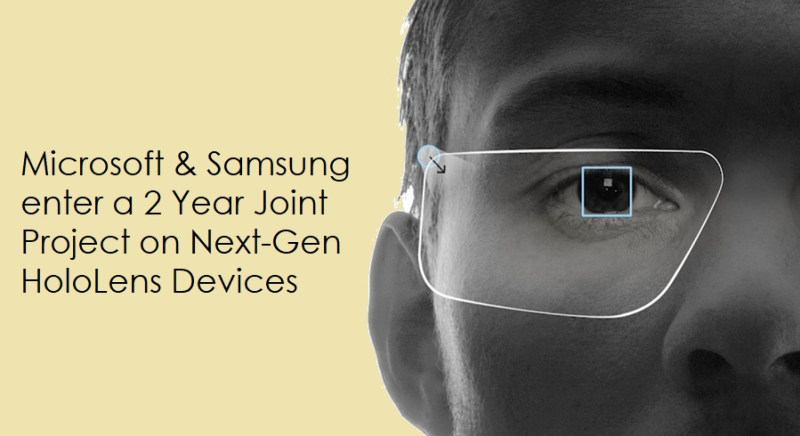 With revelations that Apple's Mixed Reality Headset is coming to market in 2022 and a major second-gen headset now in the works for 2024, it's now being reported that Samsung and Microsoft have started a new 2 year joint AR HoloLens project.

Ming-Chi Kuo has predicted today that Apple's first-gen mixed reality headset will ship between 2.5 to 3.5 million units and that their second-gen unit will ship north of 10 million. According to analyst firm TrendForce, 200,000 units of HoloLens 2 were sold this year. You could understand why Microsoft wants to ramp up the technology behind their HoloLens device so as to be able to compete with Apple's next-gen headsets.

It's now being reported that Samsung Electronics has started an augmented reality (AR) HoloLens project with Microsoft. The project, which will last two years, started sometime this past summer. Multiple business divisions of Samsung are part of the project, sources said. The project will last until 2023, with a commercial project resulting from it expected to be unveiled in 2024.

In 2019 and November of this year, Samsung has invested in US AR firm DigiLens, which is known for its waveguide technology used in AR display devices. 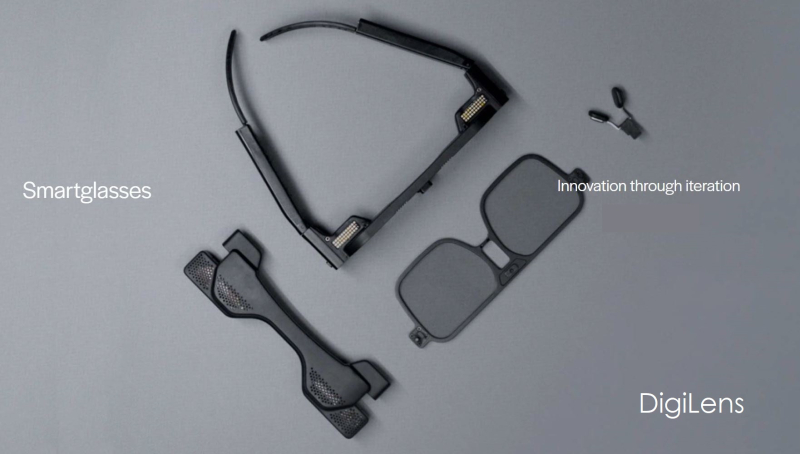 Waveguide technology is used to bend the light from the video playing on a display to the glasses, which is transparent in AR display devices as users need to see the real surrounding around them simultaneously with the virtual items on display.

As AR devices need to be light and small, the internal space in these devices needs to be fully realized, so the light has to be bent in that space with minimal loss. The reason this information was added to the foreign report suggests that the project may be focused on delivering smartglasses ahead of Apple's entry into this market.