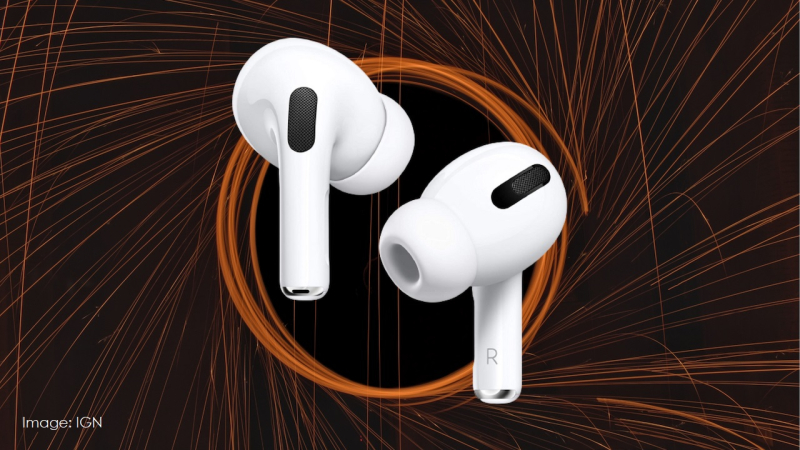 In an interview with UK's What Hi-Fi?, a leading audio magazine that is published thirteen times a year, Tom Parsons interviews Apple's Acoustics VP, Gary Geaves that mostly dives into the depths of audio technology relating to AirPods.

Geaves explained that "The AirPods 3 were essentially built from the ground up, using custom-made components. 'Nothing’s off the shelf.'" That includes the "very low distortion" loudspeaker, which is integrated into "quite a complicated acoustic system" that regulates the movement of the speaker, minimizes pressure in the ear canal and features a "carefully tuned bass port." The AirPods 3 also features a "brand new, custom amplifier" that apparently combines high dynamic range with very low latency (which is particularly crucial for head-tracked Spatial Audio) and serious power-efficiency.

Parson's noted that "Everything points to Apple taking sound quality very seriously with the AirPods 3, and all of its modern-day audio products for that matter, and the recent launches of Lossless, Hi-Res Lossless and (in a slightly different way) Spatial Audio point to a real push towards higher audio quality."

Apple's Geaves: "Obviously the wireless technology is critical for the content delivery that you talk about, but also things like the amount of latency you get when you move your head, and if that’s too long, between you moving your head and the sound changing or remaining static, it will make you feel quite ill, so we have to concentrate very hard on squeezing the most that we can out of the Bluetooth technology, and there’s a number of tricks we can play to maximize or get around some of the limits of Bluetooth. But it’s fair to say that we would like more bandwidth and… I’ll stop right there. We would like more bandwidth", he smiled.

Parson's interpretation: "Reading between the lines, I reckon Apple has a plan for overcoming Bluetooth’s current limitations. That could be as simple as switching to Qualcomm’s recently announced aptX Lossless format, but I wonder if Apple might have its own alternative to Bluetooth up its sleeve.

While it's clear that Geaves would love to go deeper into this topic right now, it's obvious that he's not allowed to do so. It seems that we'll just have to wait for the next generation of AirPods to find out whether he and his team have managed to solve the Bluetooth problem and develop a pair of genuinely hi-res wireless headphones."