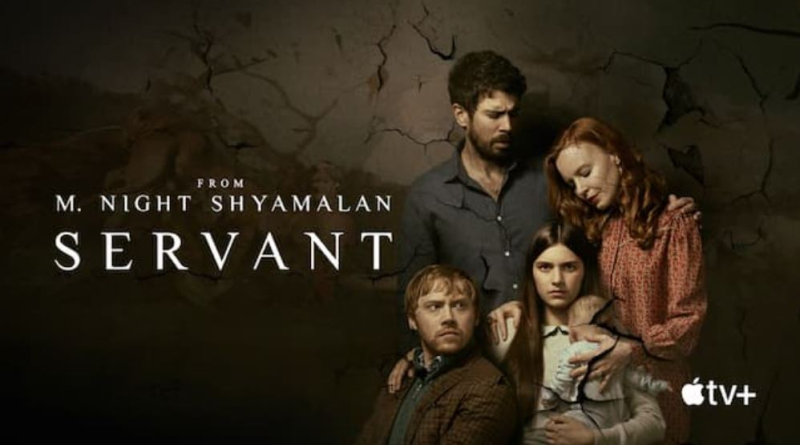 Picking up three months after the end of Season 2, the Turner household is trying to return to a normal life. Still, the threat of the cult that made its presence felt in the previous season's finale makes this an impossibility as Dorothy's paranoia begins to mount as Sean offers food to squatters in a nearby park, who Dorothy believes might be "casing the place." The trailer shows off decaying bodies, pest infestations, and is capped off with Leanne telling Sean that it wasn't God who brought back his son, Jericho, to which he can only reply "Then who did?"

Last week Apple released a special video on the creation of the Alien creatures on the Sci-Fi Series "Invasion." Before presenting the video, I wanted to watch the season finale first. While the Alien created for the series may have been unique, the storyline was too scattered with long drawn out scenes that were boring most of the time. Will season two create a more intense storyline? Only time will tell.