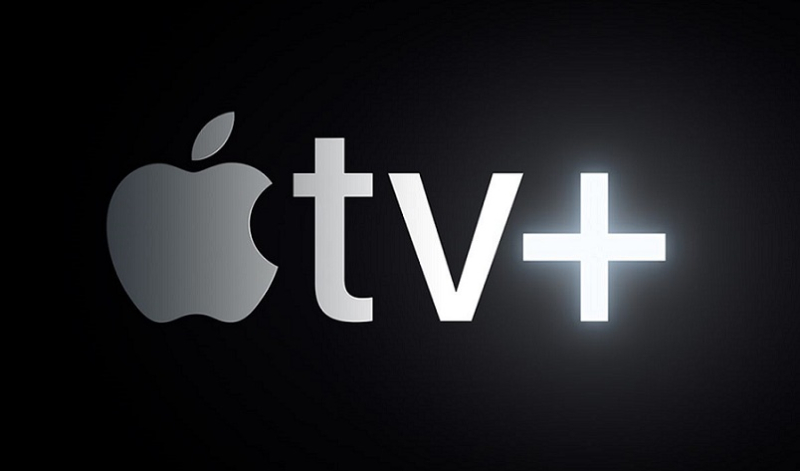 In late August Patently Apple posted a report titled "Apple Studios is working on a Romantic Adventure starring Scarlett Johansson and Chris Evans" titled "Ghosted." News out today claims that Scarlett Johansson has bowed out of the project due to a scheduling conflict.

Deadline is reporting today that Ana de Armas will replace Johansson.  Apple acquired the high-profile project over the summer. It is described as a high concept romantic action adventure film.

The change comes because the intent is to get the picture into production by February, and the timing didn’t work out for Johansson. Ellison led the charge to bring in de Armas, who’s about as hot an actress out there right now after Knives Out and No Time To Die, and with the Adrian Lyne-directed Deep Water upcoming with Ben Affleck. She most recently starred with Evans and Ryan Gosling in the Joe & Anthony Russo-directed The Gray Man for Netflix. She has also been in talks to play the lead in the John Wick spinoff Ballerina.