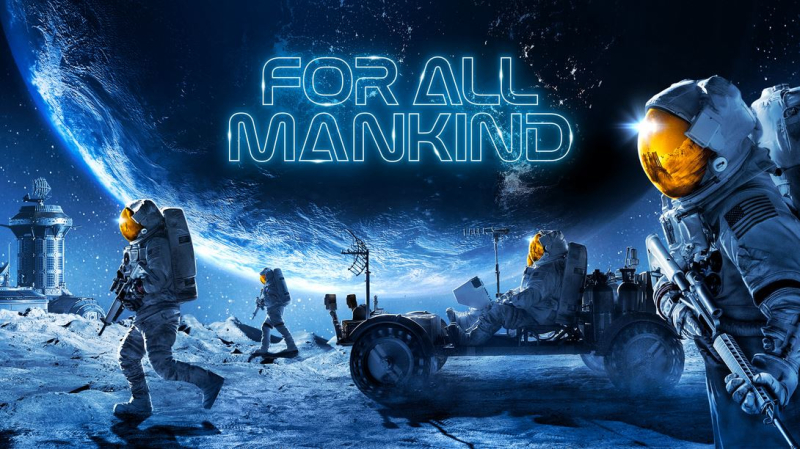 Apple announced late yesterday that the Critics Choice Association announced that Apple TV+ has been recognized with nine nominations across six programs for the 27th Annual Critics Choice TV Awards, including Best Drama Series for "For All Mankind," Best Comedy Series for "Ted Lasso," Best Foreign Language Series for "Acapulco," and Best Movie Made for Television for "Come From Away." The winners will be revealed on Sunday, January 9, 2022 at the Century Plaza Hotel in Los Angeles.

Season two of global hit drama series "The Morning Show" was recognized with its second consecutive nomination for star Billy Crudup in the Best Supporting Actor in a Drama Series, won the category at the 25th Annual Critics Choice Awards.