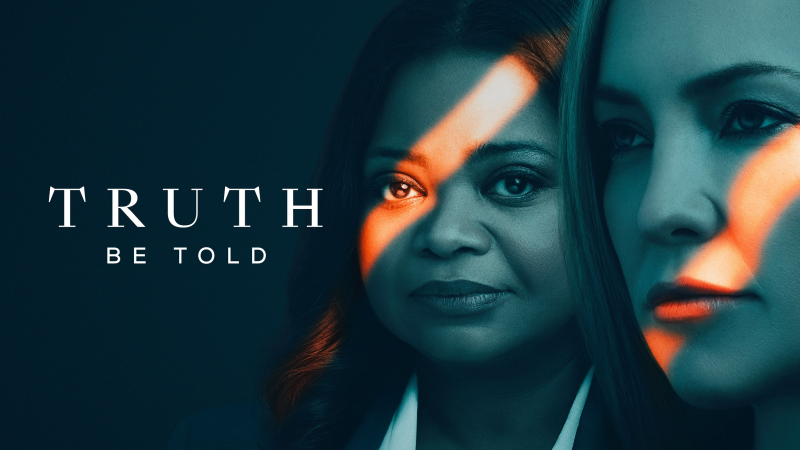 Matt Cherniss, head of development, Apple Worldwide Video. "'Truth Be Told' continues to captivate audiences around the world with its strong performances from Octavia Spencer and the cast, as well as the riveting storytelling from the immensely talented Nichelle Tramble Spellman. We, along with the show’s global fans, can’t wait for the story to continue in season three."

Descending into the world of true-crime podcasts, "Truth Be Told" stars Octavia Spencer as podcaster Poppy Scoville, who risks everything — including her life — to pursue truth and justice. Based on the novel by Kathleen Barber, the series provides a unique glimpse into America’s obsession with true crime podcasts and challenges its viewers to consider the consequences when the pursuit of justice is placed on a public stage. The second season of "Truth Be Told" introduced Academy Award nominee Kate Hudson in her first lead role in a television series, starring as Micah Keith, Poppy’s childhood friend and media mogul.