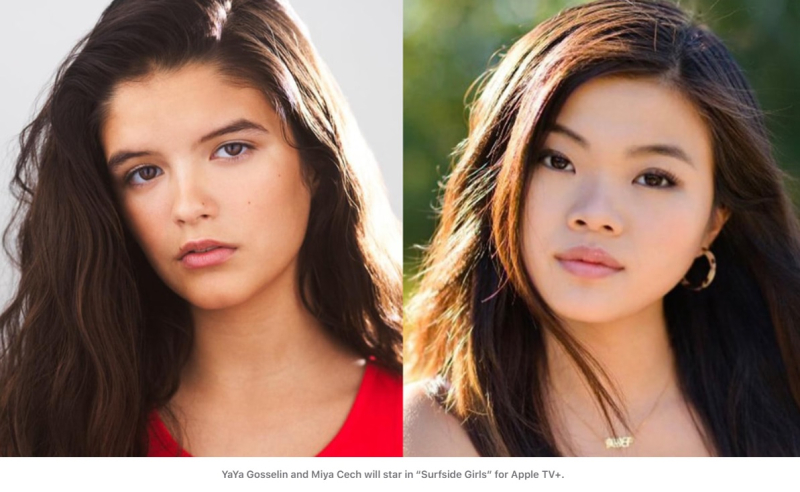 "Surfside Girls"is an adventure series starring Miya Cech ("Rim of the World," “The Astronauts”) and YaYa Gosselin (“We Can be Heroes,” “FBI: Most Wanted”) as Jade and Sam, two best friends who jump in to save their town. Sam and Jade are psyched to spend their summer riding the waves and catching the rays. That is until they meet a ghost. The girls dive head-first into a mystery about a pirate ship and the cursed treasure that allegedly lies beneath Surfside’s beloved Danger Point bluff. After meeting a pirate ghost named Remi, Sam wants to help him break the curse while Jade is determined to find a scientific explanation for the existence of ghosts. To solve the mystery, Sam and Jade will need to combine their very different approaches of logic and imagination. Together, they are determined to connect the clues, solve the mystery and save Surfside... and maybe they’ll help a couple of pirate ghosts along the way. 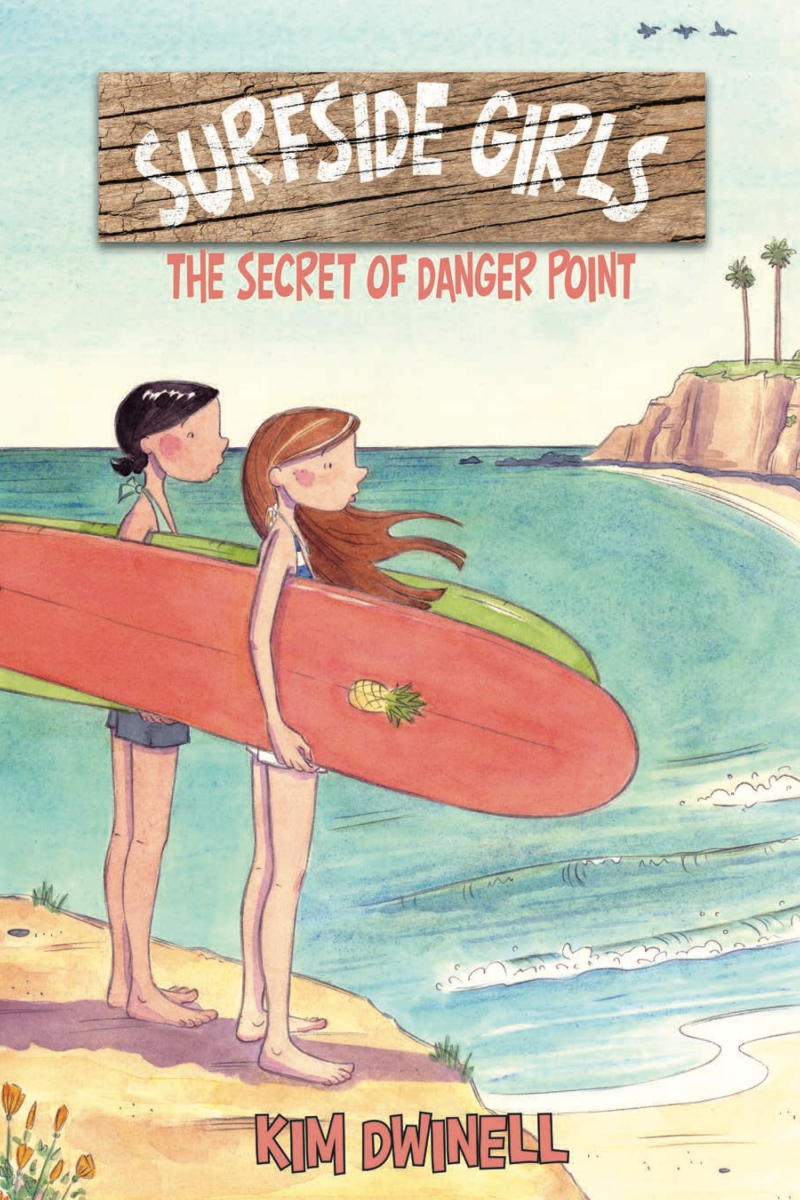 For the long list of credits, read the full Apple press release.