Home Archives Contact Us Subscribe Twitter MeWe Facebook Patently Mobile
Apple is seeking to halt the decision by Judge Rogers to make App Store Changes on December 9 with a filing with the U.S. Court of Appeals
Apple has Defeated an Antitrust Class Action that Challenged App Store Control 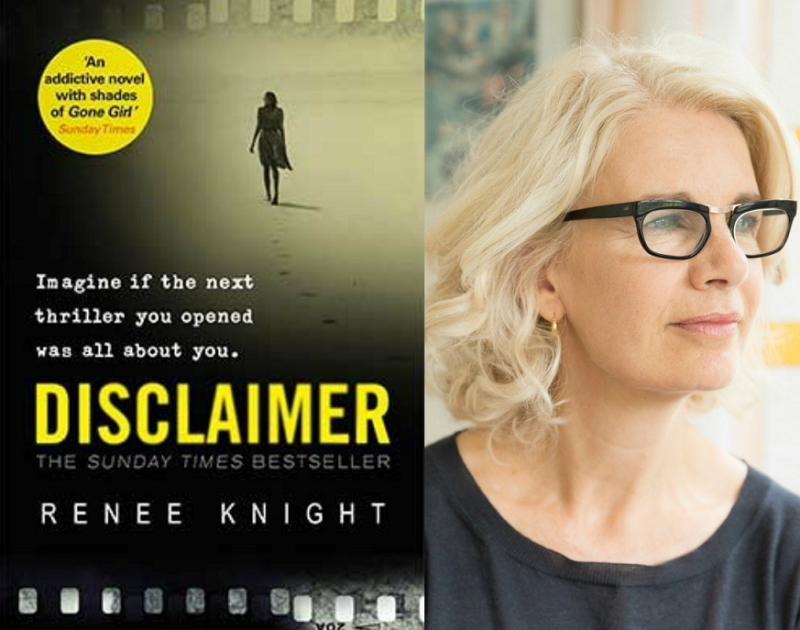 Apple has ordered a thriller series titled “Disclaimer” and is based on the novel of the same name by Renee Knight. Alfonso Cuarón Orozco will direct the series that will star Cate Blanchett and Kevin Kline, according to Variety.

Blanchett stars as Catherine Ravenscroft, a successful and respected television documentary journalist whose work has been built on revealing the concealed transgressions of long-respected institutions. When an intriguing novel written by a widower (Kline) appears on her bedside table, she is horrified to realize she is a key character in a story that she had hoped was long buried in the past. 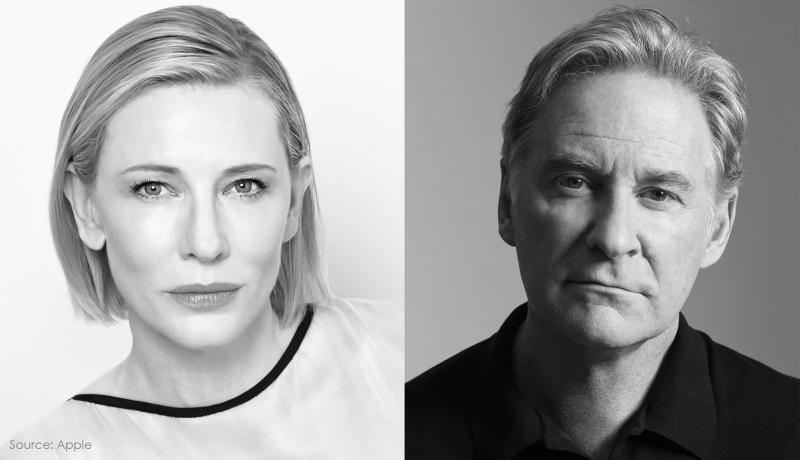 Cuarón is writing the adaptation and will also direct and executive produce under his Esperanto Filmoj banner along with Gabriela Rodriguez. Blanchett will executive produce in addition to starring. For more, read the full Variety report.

Variety reported back in 2019 that Alfonso Cuarón had signed a multi-year deal with Apple wherein he would develop television projects exclusively for Apple TV+. Patently Apple reported back in August that Cuarón would produce "Raymond and Ray" with Ethan Hawke and Ewan McGregor for Apple TV+ along with other projects like "Then and Now and Acapulco.