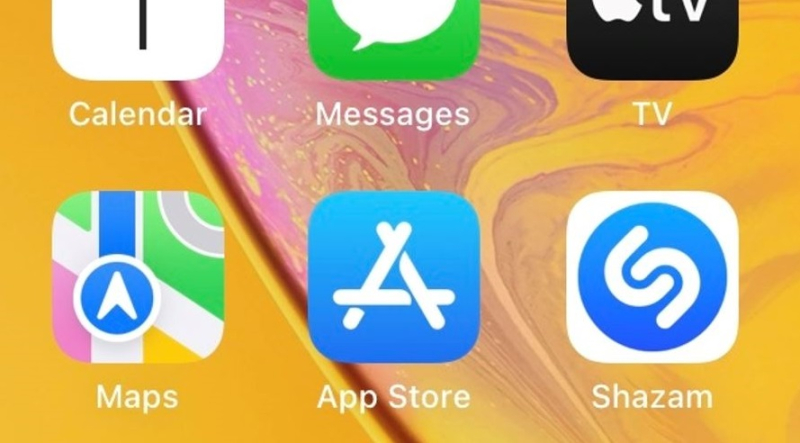 Finding fatal flaws in a lawsuit claiming Apple monopolizes iOS app distribution, a federal judge on Tuesday threw out a class action that sought to make the iPhone maker open up its App Store and stop charging annual fees to developers.

Lead plaintiff Coronavirus Reporter, an app designed to collect “biostatistical and epidemiological data,” joined with other app developers to sue the technology giant claiming antitrust violations this past July.

The developers claimed Apple used its monopoly power to exclude Coronavirus Reporter from the App Store to benefit its own “institutional partners.” Apple rejected the software under a policy that bans Covid-related apps unless they are submitted by a recognized health entity such as a government agency or medical institution. The developers said Apple used similar policies to exclude or suppress the rankings of other apps for anticompetitive reasons.

Coronavirus Reporter and its co-plaintiffs sought a preliminary injunction that would temporarily block Apple from keeping certain apps out of its App Store and charging developers a $99 yearly App Store submission fee.

In a 34-page ruling issued Tuesday, U.S. District Judge Edward Chen denied the motion for an injunction as moot after dismissing the lawsuit. Chen found the developers failed to adequately identify a market over which Apple exerts monopolistic control.

The developers described multiple markets in their complaint, including the "smartphone market," "iOS institutional app market," and the "national smartphone app distribution market."

Chen concluded those market definitions were unclear and "failed to pass muster." Chen wrote, "Missing from plaintiffs’ market definitions is the identification of any well-pleaded allegations that support the boundaries they seek to define. Most of the markets identified are 'single-brand markets' in which Apple is 'inherently and necessarily' the only participant."

The judge said the developers offered no facts that would justify an "extremely rare" finding that a single-brand market gives rise to an antitrust claim.

Further, the judge compared the App Store to a newspaper that publishes advertisements. If a newspaper accepts some ads and refuses to print others, the rejected advertiser has not suffered an antitrust injury. A true antitrust injury would look more like a newspaper barring advertisers to stop them from promoting a competing news service, he explained.

For more on this, read the full Courthouse News Service report by Nicholas Iovino.

A lawyer for developers challenging Apple’s App Store policies called the ruling "baffling" and vowed to appeal to the Ninth Circuit.