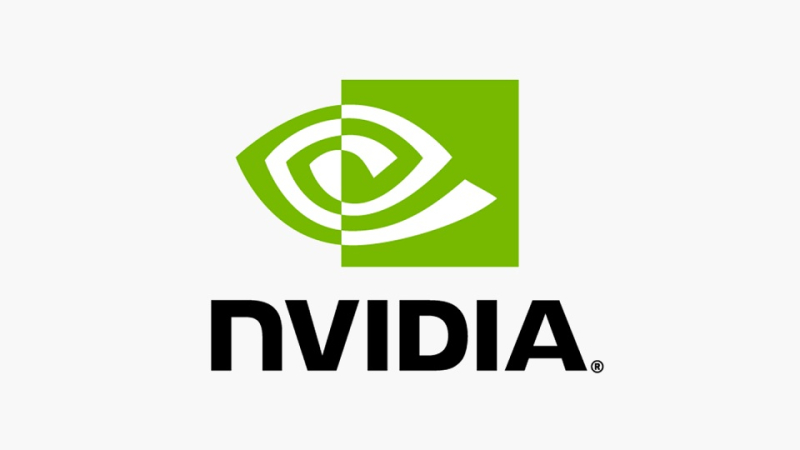 The U.K. government announced Tuesday that it wants a full-blown investigation into Nvidia’s takeover of Cambridge chip designer Arm, which is widely seen as the jewel in the crown of the British tech sector. Apple uses ARM processors for iDevices and new M1 Macs.

Digital and Culture Secretary Nadine Dorries ordered a "phase 2" probe into Nvidia’s $40 billion bid for Arm. The probe — to be carried out by the Competition and Markets Authority over the next 24 weeks — will investigate antitrust concerns and national security issues associated with the deal. The CMA said it had serious concerns about the deal after it completed the initial "phase 1" probe.

The takeover is being scrutinized by regulators around the world and the chip companies said in August that the deal is now unlikely to be completed before the initial deadline of March 2022.

An Nvidia spokesperson told CNBC on Tuesday: "We plan on addressing the CMA’s initial views on the impact of the transaction on competition, and we will continue to work with the U.K. government to resolve its concerns."

They added: "The phase 2 process will enable us to demonstrate that the transaction will help to accelerate Arm and boost competition and innovation, including in the U.K."

Last month, the European Commission, the executive arm of the EU, launched its own in-depth investigation into the deal, which is also being scrutinized by regulators in the U.S. and China.

“Whilst Arm and Nvidia do not directly compete, Arm’s IP is an important input in products competing with those of Nvidia, for example in datacenters, automotive and in internet of things,” Margrethe Vestager, the European Commission’s executive vice president, said in a statement.

"Our analysis shows that the acquisition of Arm by Nvidia could lead to restricted or degraded access to Arm’s IP, with distortive effects in many markets where semiconductors are used," she added. for more, read the full CNBC report.