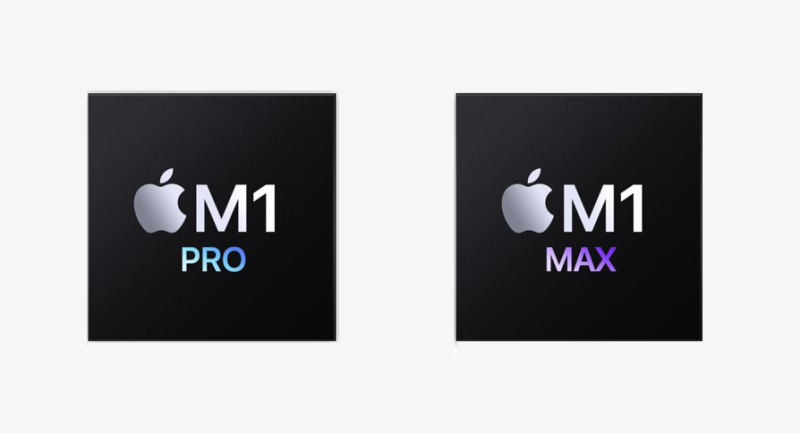 It's being reported today in Korea that from the start, Samsung Electro-Mechanics has been supplying flip-chip ball grid array (FC-BGA) to Apple for use on their M1 chip. Japan’s Ibiden and Taiwan’s Unimicron are also supplying the chip boards for M1.

As the iPhone maker is planning to expand applying M series of chips to its products, Samsung Electro-Mechanics can be expected to continue supplying FC-BGA and used in the chips.

A flip chip BGA is a specific type of ball grid array that makes use of a controlled collapse chip connection, or flip-chip. Flip chips are useful for high-frequency applications because the chip rests right on the circuit board and is quite small, so there is less inductance and signal speeds can be higher. They also have better moisture resistance and thermal conductivity. This process is often considered a desirable alternative to standard wire bonding BGA packages.

Meanwhile, Samsung Electro-Mechanics recently decided to spend 1.1 trillion won on its chip board business. The amount is double that of its annual revenue of around 500 billion won it makes from its FC-BGA business.

While it is currently mostly manufacturing FC-BGA for PCs, it will likely aim to supply FC-BGA for servers as well, which is more lucrative.

Samsung Electro-Mechanics will likely build the new FC-BGA line in Vietnam where it use to operate a rigid flexible printed circuit board line.

FC-BGA is in high demand from servers and networks due to the pandemic.

Apple had said it plans to use M series of chips on all its Mac series by 2022. For more, read the full report from The Elec.