EU Lawmakers have reached a Breakthrough on how to Target the Top U.S. Companies such as Apple, Google, Facebook & Amazon 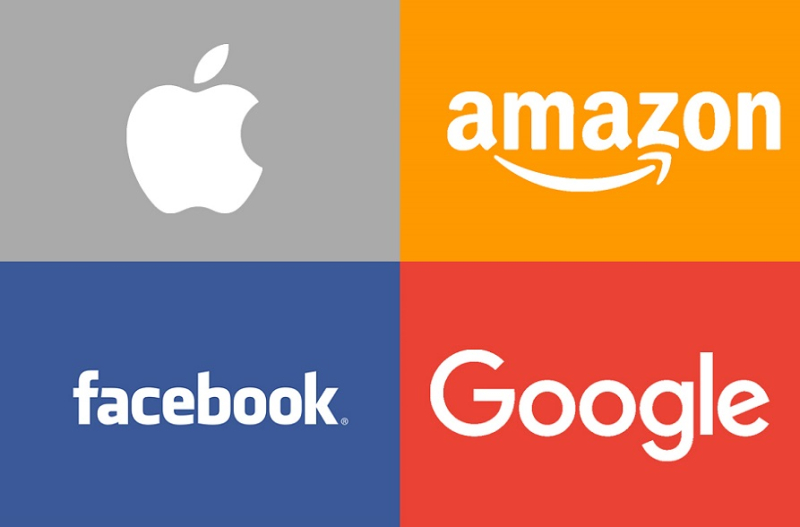 Patently Apple posted a report back in August titled "The EU is Determined to take on Elite Tech companies in Silicon Valley in 2022 by quickly passing their Digital Services Act Legislation." Even though the goal was clear, the EU parliament had hit a wall between different political factions in early October as how to move forward. The impasse looked as though the Digtial Services Act would be embarrassingly defeated. We're learning today from the Financial Times that the differing factions have now come to an agreement.

The Financial Times reports this afternoon that "EU lawmakers have reached a breakthrough on how to target tech companies, including Apple and Google, as part of moves by Brussels to curb anti-competitive practices in the digital economy.

The European Parliament’s main political parties agreed on Wednesday to a deal that would apply to companies with a market capitalization of at least €80bn and offering at least one internet service, such as online search, according to four people with direct knowledge of the discussions.

It means the rules would draw more companies than previously thought into the EU’s planned Digital Markets Act (DMA), a wide-ranging effort to rein in Big Tech. Brussels hopes to implement the act next year.

Companies including Google, Amazon, Apple, Facebook and Microsoft would fall under its scope, alongside Netherlands’ Booking and China’s Alibaba.

The agreement reached by a group of MEPs on Wednesday paves the way for EU lawmakers to vote on the package next week. Their plans would then have to be agreed with EU member states before becoming law."

For more on this, read the full Financial Times report by Javier Espinoza here.