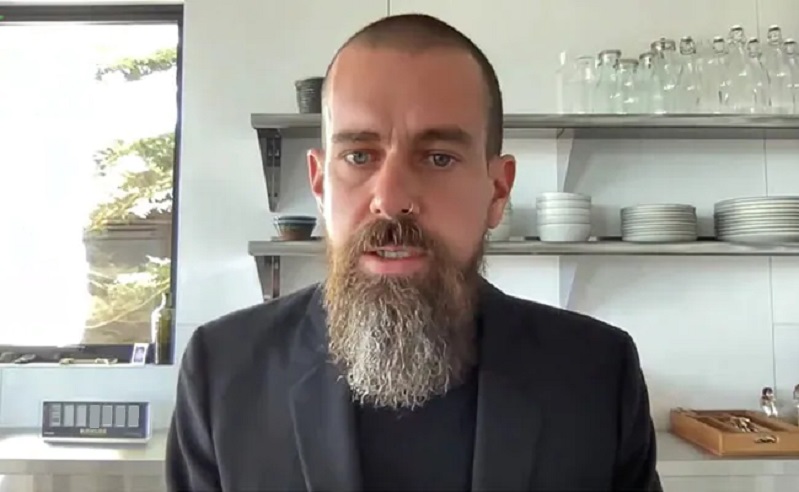 Twitter CEO Jack Dorsey, 45, currently serves as both the CEO of Twitter and Square, his digital payments company. According to CNBC sources, Dorsey is expected to announce that he is stepping down from his executive role.

It’s unclear who’s set to succeed Dorsey or the timing of a potential announcement. It’s also unknown why Dorsey, 45, would take a step back. But if he steps down, the next CEO will have to meet Twitter’s aggressive internal goals. The company said earlier this year it aims to have 315 million monetizable daily active users by the end of 2023 and to at least double its annual revenue in that year.

Dorsey faced an ousting last year when Twitter stakeholder Elliott Management had sought to replace him. Elliott Management founder and billionaire investor Paul Singer had wondered whether Dorsey should run both of the public companies, calling for him to step down as CEO of one of them, before the investment firm reached a deal with the company’s management.

We'll update this report if there's a major announcement from Twitter on this rumor later today.

According to PR Newswire Release, Twitter, Inc. announced that Jack Dorsey has decided to step down as Chief Executive Officer and that the Board of Directors has unanimously appointed Parag Agrawal as CEO and a member of the Board, effective immediately. Dorsey will remain a member of the Board until his term expires at the 2022 meeting of stockholders.

Jack Dorsey: "I've decided to leave Twitter because I believe the company is ready to move on from its founders. My trust in Parag as Twitter's CEO is deep. His work over the past 10 years has been transformational. I'm deeply grateful for his skill, heart, and soul. It's his time to lead." For more, read the full press release.