Home Archives Contact Us Subscribe Twitter MeWe Facebook Patently Mobile
Apple Reveals the Best and most Popular Podcasts for 2021
Apple has Won another Reverse Charging Patent wherein a Future MacBook or iPad will be able to recharge an iPhone, Apple Watch+ 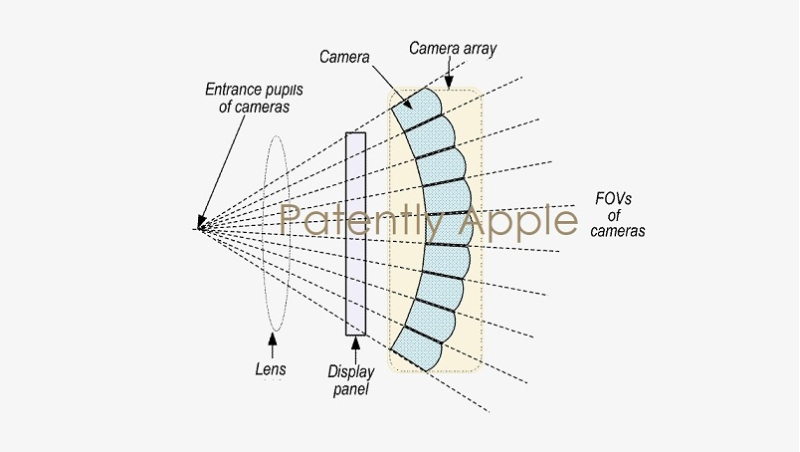 Today the U.S. Patent and Trademark Office officially granted Apple a patent that relates to scene cameras that use a series of mirrors that is able to bring a scene in front of the HMD closer to the user's eyes to achieve a more accurate representation of the scene.

To make simulated or augmented environments as realistic as possible, Apple's invention focuses on what is known in the art as scene cameras.

According to Apple, the scene cameras may, for example, be used in video see-through devices in mixed reality (MR) or virtual reality (VR) systems.

Apple's scene camera system may include mirrors and cameras that capture light from the scene reflected by the mirrors. By using the mirrors to reflect the light, the cameras' entrance pupils are imaged at a location closer to a user's eyes to achieve a more accurate representation of the perspective of the user. 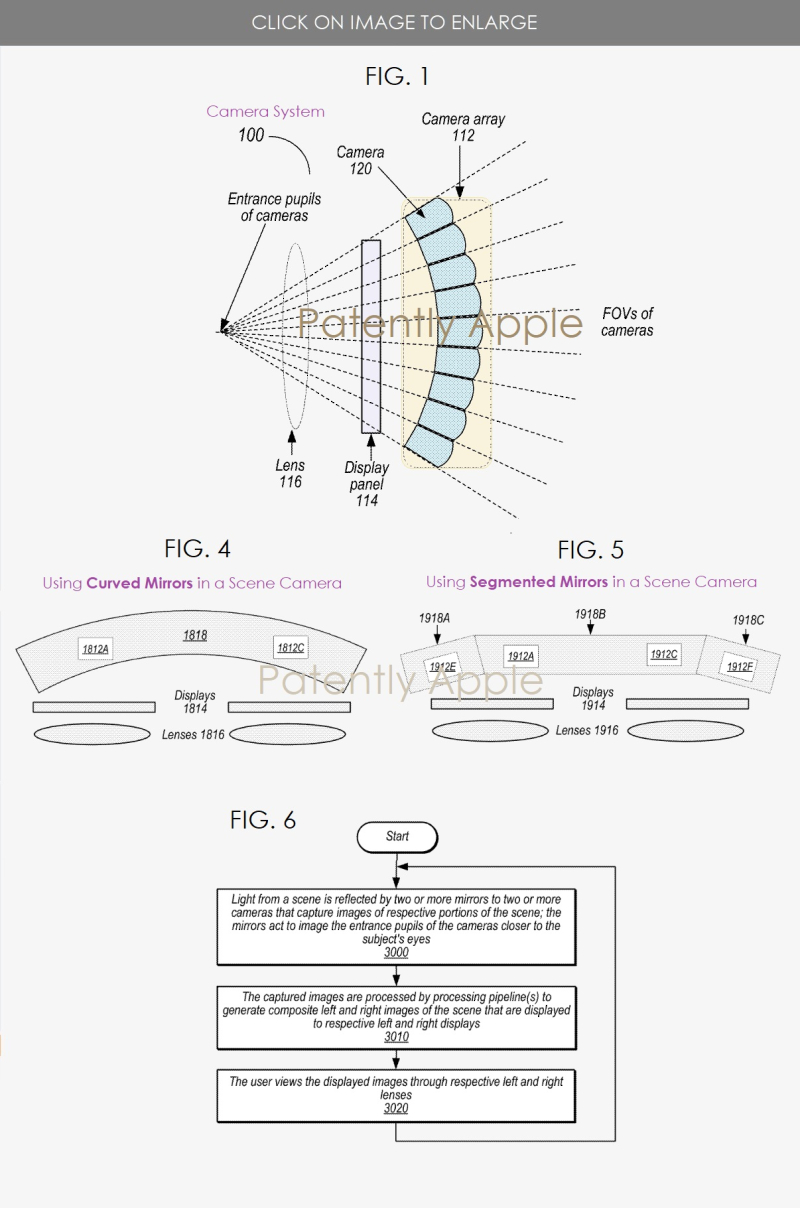 Apple's patent FIG. 6 above is a high-level flowchart of a method of operation for a scene camera system.