Apple Watch Remained the Global Leader in Q3-21, even with the Delay of Apple Watch 7 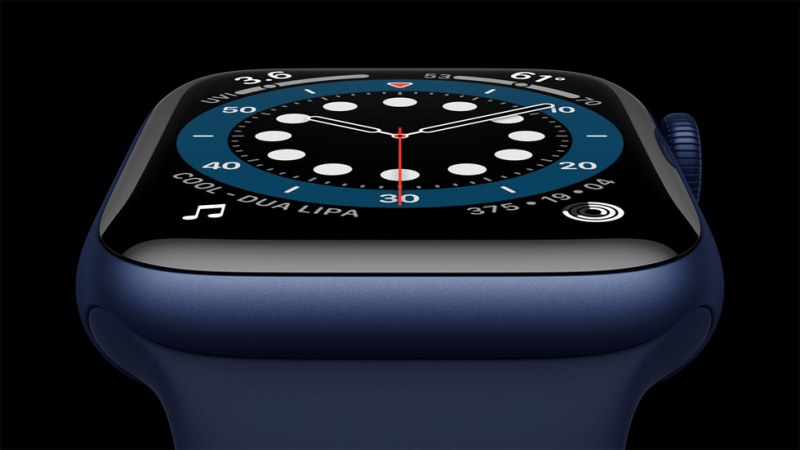 According to a new analytical report published this morning, global smartwatch shipments in the third quarter of this year increased 16% compared to the same period last year, continuing their double-digit growth following the previous quarter.

According to a new Counterpoint Research report, Apple held the top spot in smartwatches in Q3-21. Apple Watch share fell 10% YoY as its Watch Series 7 launch was delayed to the fourth quarter. It's fully expected to see Apple Watch shipments surge back in Q4. 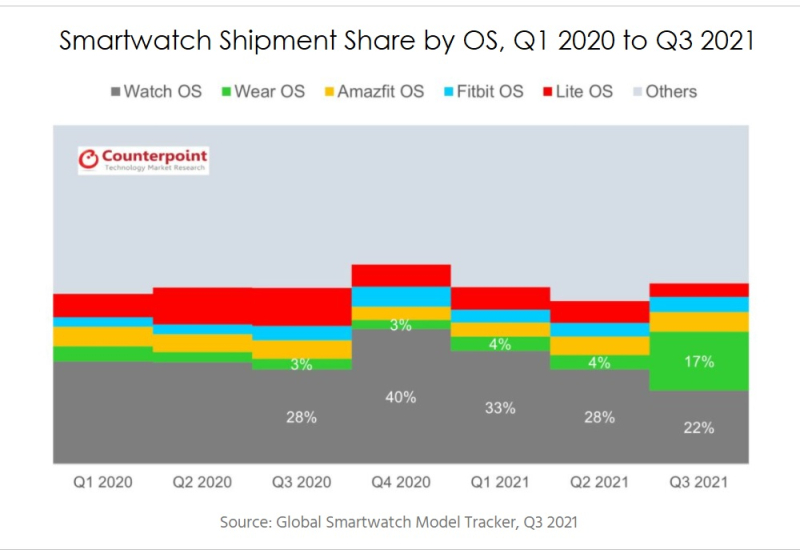 With the delay of Apple Watch 7, the one highlight of Q3-21 was Samsung's market share increase by 17% from 4% in Q2 2021. Counterpoint attributes the increase to Samsung switching to Google's Wear OS.