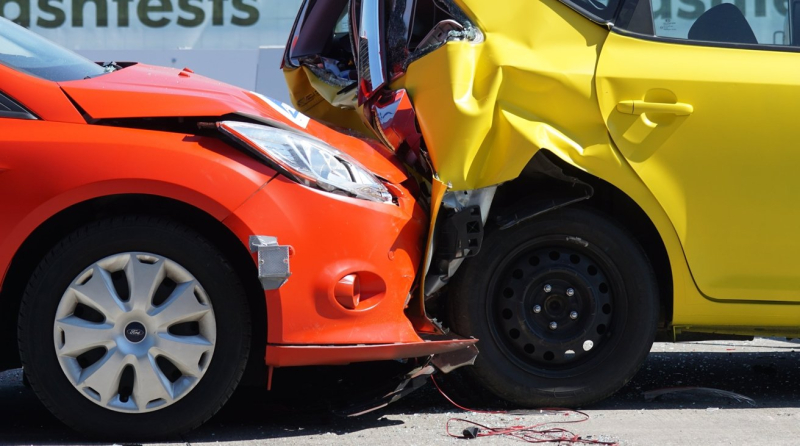 Apple's patented fall detection feature on Apple Watch is a very popular feature that has assisted a senior in a car accident and another who fell off his bike in a remote area and more. Now Apple wants to advance and extend that popular feature. According to a new The Wall Street Journal (WSJ) report, Apple's iPhone 14 may introduce a new feature that will be able to detect traffic accidents starting next year and automatically dial 911 for assistance.

"According to documents reviewed by WSJ and people familiar with the matter, Apple plans to launch a feature called 'crash detection' for iPhones and Apple Watches next year.

This improved feature for Apple Watch and new feature for iPhone will use the sensor data built into the Apple device, including an accelerometer, to detect traffic accidents. As we noted in our opening paragraph, an incident in a car crash and phone 911 has already been done. However, the WSJ report notes that Apple has been collecting anonymously shared data from iPhone and Apple Watch users to fine-tune the accuracy of the detection algorithm. Instances of 911 calls are prioritized in their investigation, as an emergency call after an alleged impact detected by accelerometers is said to be a good indicator that a serious accident has occurred.

For more, read the full Wall Street Journal report (behind a paywall).