Home Archives Contact Us Subscribe Twitter MeWe Facebook Patently Mobile
Apple has Signed a deal with Meadowlark Media, that gives them a toehold in sports-related programming, and held an event in L.A. for the cast of 'Dickinson'
Apple wins a Patent for Fiber Composite Friction Hinges that could be used in future foldable devices & HMD Finger Accessories 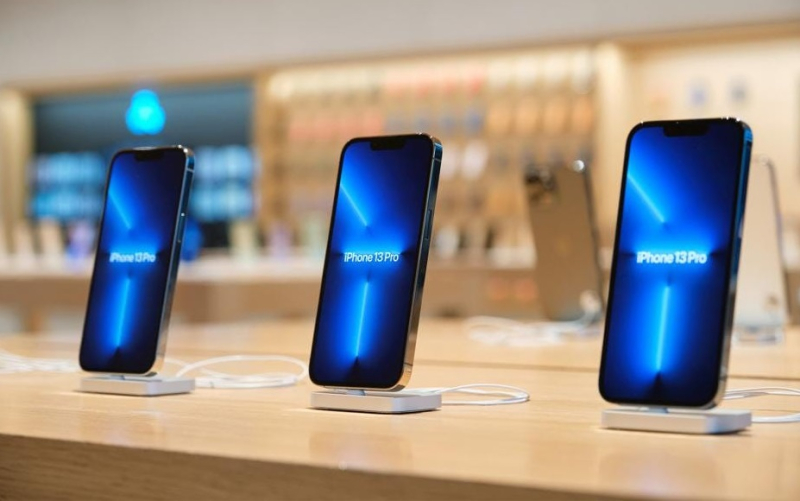 A new supply chain report today is claiming that Apple has sharply cut back on iPad production to allocate more components to their iPhone 13, an indicator that the global chip supply crunch is perhaps tightening.

The iPad and iPhone models have a number of components in common, including both core and peripheral chips. This allows Apple to shift supplies between different devices in certain cases.

The company is prioritizing iPhone 13 output in part because it forecasts stronger demand for the smartphone than for the iPad as Western markets begin to emerge from the coronavirus pandemic. Europe and the Americas account for 66% of Apple's revenue.

Apple has acknowledged the impact of the global supply constraints. CFO Luca Maestri said in a recent earnings briefing that iPad revenue for the October-December quarter is set to drop due to component constraints, adding that this is the only product expected to see a decline. CEO Tim Cook said revenue for July-September was $6 billion lower than it would have been due to the "industrywide silicon shortages and COVID-related manufacturing disruptions." The impact for the current quarter could be even larger, he said.

Brady Wang, a tech analyst with Counterpoint Research, told Nikkei Asia that it is natural for Apple to prioritize iPhones over iPads in the face of component constraints.

"The scale of iPhone shipments of around 200 million units a year is much bigger than that of iPads. Apple's most important and critical ecosystems are all surrounding iPhones, its iconic product. To add one more point, iPads do not have that strong seasonality like its flagship iPhones, which are always launched in autumn," Wang said. For more on this, read the full Nikkei Asia report.

Beginning yesterday, Apple issued a mild warning on their homepage  in the form of a red bar that reads: "shop early for the best selection of holiday favorites," a sign that shortages could delay iPhone orders going into the holiday season. See the screenshot below 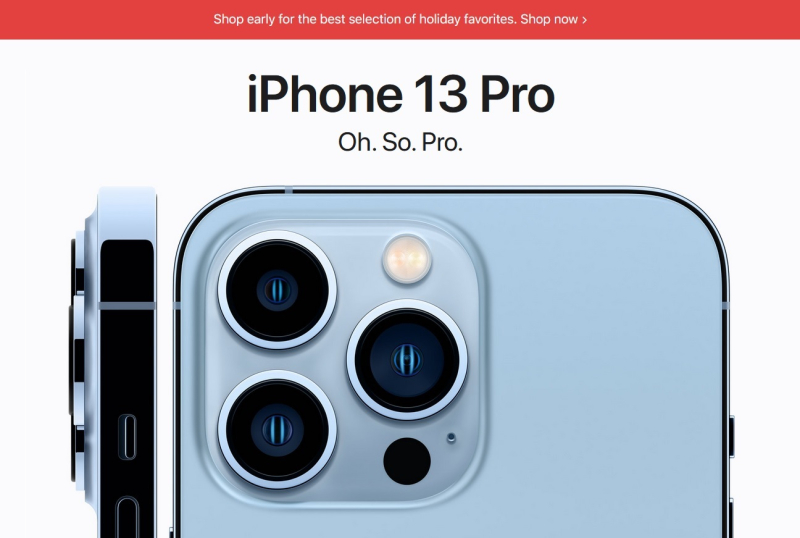