Home Archives Contact Us Subscribe Twitter MeWe Facebook Patently Mobile
Apple has announced their third annual Apple Music Award winners, with Weeknd winning the Global Artist of the year Award & more
Apple has Won a Patent that details a Speaker System for future HMDs and Smartglasses and much more 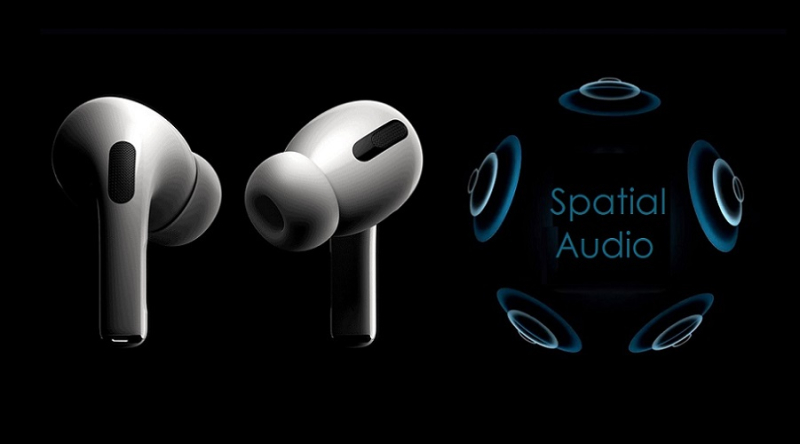 Apple notes in their patent background that a sound emitted by a discrete sound source travels to a listener along a direct path, e.g., through air to the listeners ear-canal entrance, and along one or more indirect paths, e.g., by reflecting and diffracting around the listeners head or shoulders. As the sound travels along the indirect paths, artifacts can be introduced into the acoustic signal that the listeners ears receive. These artifacts are anatomy dependent, and accordingly, are user-specific.

Furthermore, the user-specific artifacts provide the listener with cues to localize the source of the sound. The user-specific artifacts are features of sound transmission that can be encapsulated in a dataset of head-related transfer functions (HRTF). A single HRTF of the dataset is a pair of acoustic filters (one for each ear) that characterize the acoustic transmission from a particular location in a reflection-free environment to microphones placed in the ears of a listener. A dataset of HRTFs contains the fundamental cues sued by a listener to localize sounds.

Since HRTFs are highly individualized, binaural simulation using non-individualized HRTFs (for example when a listener auditions a simulation using the HRTF dataset of another person) can cause audible problems in both the perceived position and quality (timbre) of the virtual sound. As such, an HRTF that effectively simulates a sound source at a location relative to a first user may not effectively simulate the sound source at the same relative location to a second user. That is, the first user may experience the simulation as a realistic rendering, but the second user may not.

Existing methods of generating individualized head-related transfer functions (HRTFs) are time-consuming or impractical to incorporate into consumer electronic devices that render binaural simulations. When HRTF individualization is impractical or impossible, a generic HRTF may be used instead. The generic HRTF can represent a composite HRTF of a group of people. For example, the generic HRTF can have average values of the user group for one or more underlying parameters, such as inter-aural time difference (ITD), inter-aural level differences (ILD), and diffuse field HRTF (DF-HRTF).

Apple's granted patent covers an audio system and a method of using the audio system to determine an interaural head-related transfer function (HRTF) parameter specific to a user is described. By replacing or adapting generic HRTF parameters with user-specific HRTF parameters, an individualized HRTF can emerge. For example, an average ITD of a generic HRTF can be replaced by a measured ITD of a particular user to individualize the HRTF dataset to the user. When enough of the underlying parameters of the generic HRTF are personalized, the composite HRTF dataset should be indistinguishable from a measurement of the individualized HRTF of the user. 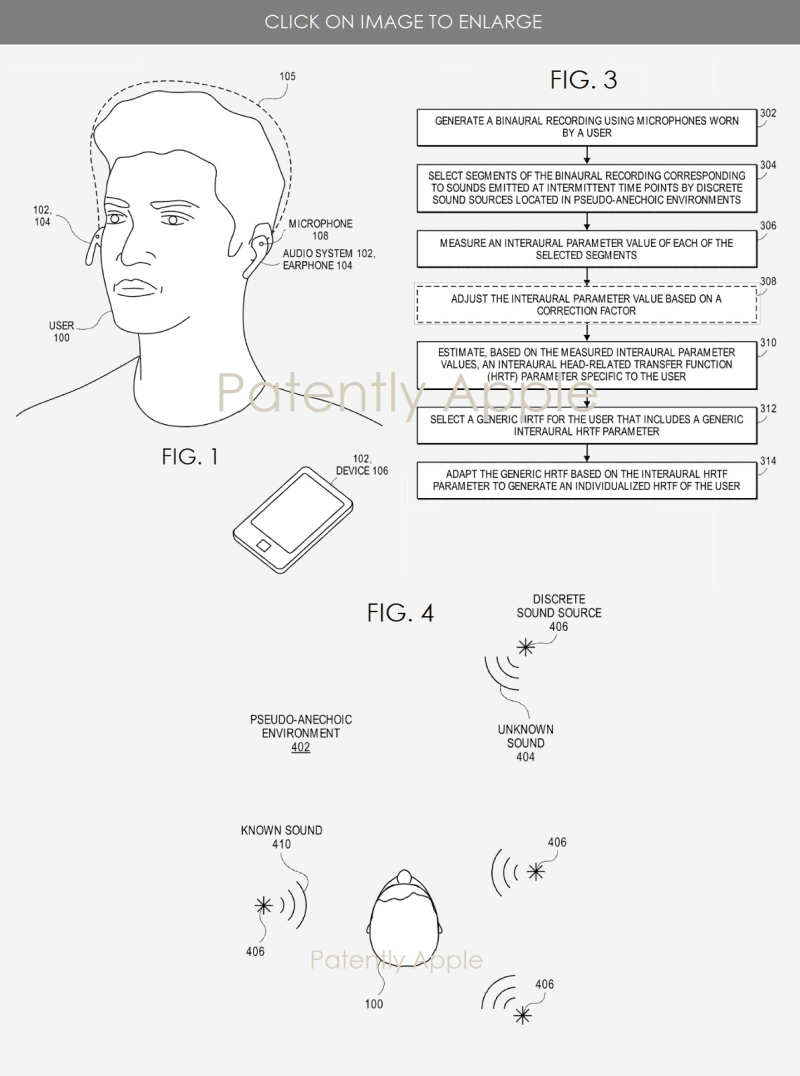 As one could imagine, Apple's granted patent 11,190,896 relating to spatial audio is steep in details that you could review here. 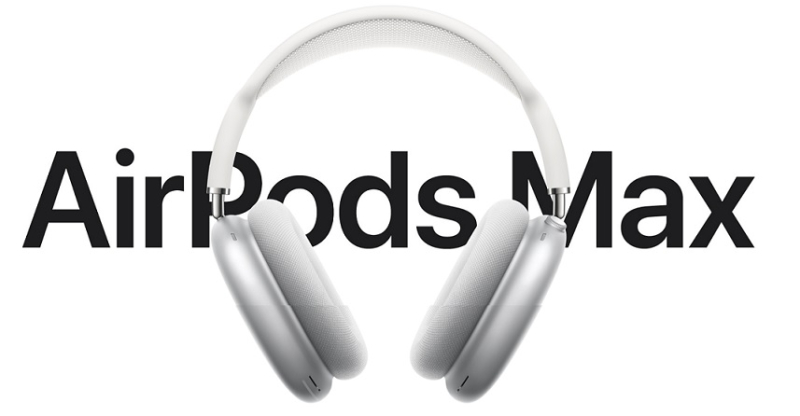 Apple was granted another headphones patent, this time primarily relating to AirPods Max titled "Headphones with on-head detection. More particularly, the various features help improve the overall user experience by incorporating an array of sensors and new mechanical features into the headphones.