Home Archives Contact Us Subscribe Twitter MeWe Facebook Patently Mobile
Apple Lawyer makes the case in a Paris Court that the €1.1 Billion Antitrust Fine is based on an imaginary theory and should be reversed
IDC's Report on Smartphone Shipments in China for Q3-21 shows Apple delivering 49.7% Growth even with Supply Constraints 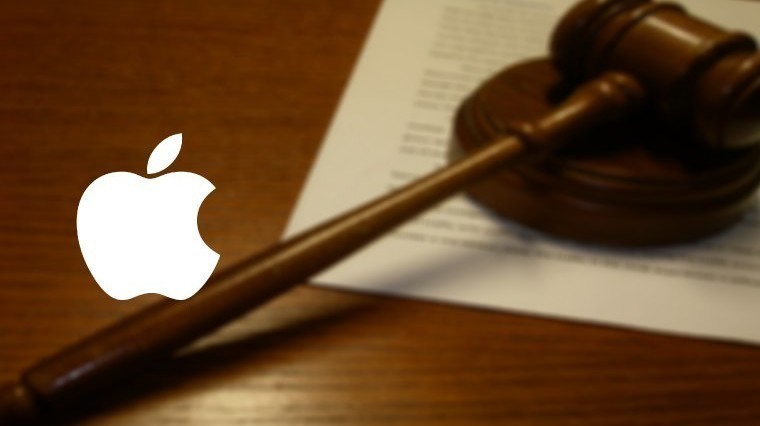 According to a Courthouse news report, Apple clashed with app developers in a federal judge’s Zoom courtroom on Thursday over claims that it rejects certain apps to protect its own self-interest and monopoly power.

Small developer Dr. Jeffrey Isaacs, who created the apps "Caller-ID" and "WebCaller," told U.S. District Judge Edward Chen that he and other developer plaintiffs are prevented from competing with Apple on two fronts, app creation and distribution. Along with $200 billion in damages, they want an injunction that would bar Apple from keeping certain apps out of its App Store and charging developers a $99 yearly App Store submission fee.

Isaacs is joined by Coronavirus Reporter, an app developed "to capture and obtain critical biostatistical and epidemiological data as it happened," according the complaint. Completed in March 2020, Apple turned it down for not being affiliated with a "recognized institutions such as government, hospital, insurance company, NGO, or a university" and for containing "user-generated data has not been vetted for accuracy by a reputable source."

Meanwhile, Apple distributed a nearly identical Covid-19 app on the App Store and partnered with Google to create its own contracting-tracing app.

The developers stated in their motion for a preliminary injunction that "Apple’s conduct exploiting its market power substantially forecloses competition amongst emergency COVID pandemic response apps," adding that the tech giant wields "authoritarian control" over what they call the "smartphone enhanced national Internet backbone."

At stake, they argue, is the innovation and dynamism that drives the American economy.

For District Judge Edward Chen, the case hinges on whether the developers can define a relevant market. At Thursday’s hearing on both the injunction motion and Apple’s motion to dismiss, he pressed Isaacs to explain how developers have been suppressed.

Isaacs said that it's the devices themselves. Since millions of people use iPhones exclusively, Apple can effectively control whose apps are available and how information is exchanged on the internet.

“They [Apple] select who gets access to that network effect of iPhones. We’re really talking about the physical; 180 million physical devices and how Apple controls access to that."

That’s all well and good, Apple attorney Rachel Brass told Chen, but in the end, it doesn’t form the basis of a valid antitrust complaint. She said the developers had still failed to allege a relevant market for their claims.