Home Archives Contact Us Subscribe Twitter MeWe Facebook Patently Mobile
Apple won 58 patents yesterday covering an HMD with 'Protected' mode for lenses, AirPods Max with bone conduction for privacy & more
The Leader of a Protest Movement at Apple is leaving the company after a private settlement 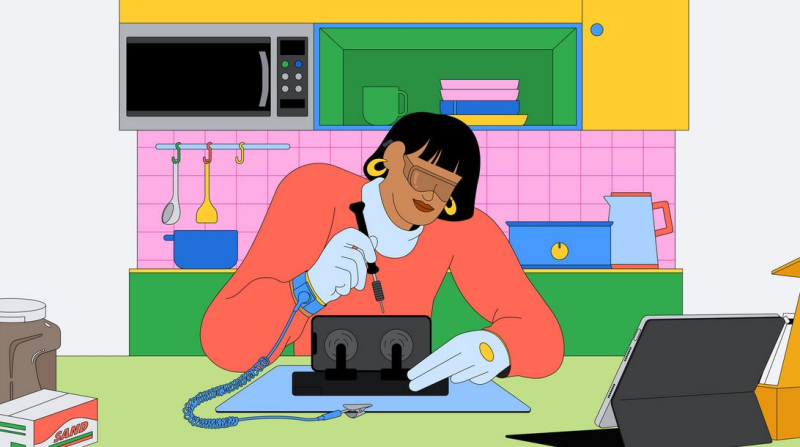 There have been a number of reports over the years about 'Right to Repair' and Apple's fight against it. We've posted three just this year (01, 02 and 03). Surprisingly today, Apple announced Self Service Repair, which will allow customers who are comfortable with completing their own repairs access to Apple genuine parts and tools.

Available first for the iPhone 12 and iPhone 13 lineups, and soon to be followed by Mac computers featuring M1 chips, Self Service Repair will be available early next year in the US and expand to additional countries throughout 2022. Customers join more than 5,000 Apple Authorized Service Providers (AASPs) and 2,800 Independent Repair Providers who have access to these parts, tools, and manuals.

The initial phase of the program will focus on the most commonly serviced modules, such as the iPhone display, battery, and camera. The ability for additional repairs will be available later next year.

Jeff Williams, Apple’s chief operating officer: "Creating greater access to Apple genuine parts gives our customers even more choice if a repair is needed. In the past three years, Apple has nearly doubled the number of service locations with access to Apple genuine parts, tools, and training, and now we’re providing an option for those who wish to complete their own repairs."

Apple builds durable products designed to endure the rigors of everyday use. When an Apple product requires repair, it can be serviced by trained technicians using Apple genuine parts at thousands of locations, including Apple (in-store or by mail), AASPs, Independent Repair Providers, and now product owners who are capable of performing repairs themselves.

To ensure a customer can safely perform a repair, it’s important they first review the Repair Manual. Then a customer will place an order for the Apple genuine parts and tools using the Apple Self Service Repair Online Store. Following the repair, customers who return their used part for recycling will receive credit toward their purchase.

The new store will offer more than 200 individual parts and tools, enabling customers to complete the most common repairs on iPhone 12 and iPhone 13.

Self Service Repair is intended for individual technicians with the knowledge and experience to repair electronic devices. For the vast majority of customers, visiting a professional repair provider with certified technicians who use genuine Apple parts is the safest and most reliable way to get a repair. 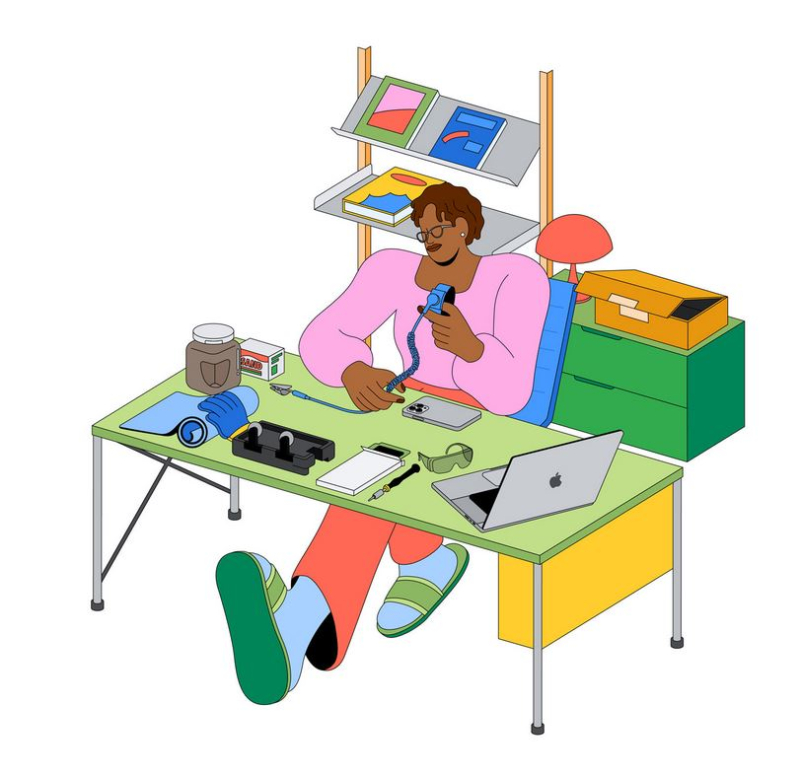 In the past three years, Apple has nearly doubled the number of service locations with access to Apple genuine parts, tools, and training, including more than 2,800 Independent Repair Providers. The rapidly expanding Independent Repair Provider program originally launched in the US in 2019 and has since grown to more than 200 countries, enabling independent repair shops to access the same training, parts, and tools as other Apple Authorized Service Providers.

In addition, Apple continues to offer convenient repair options for customers through its global network of over 5,000 AASPs that help millions of people with both in- and out-of-warranty service for all Apple products. 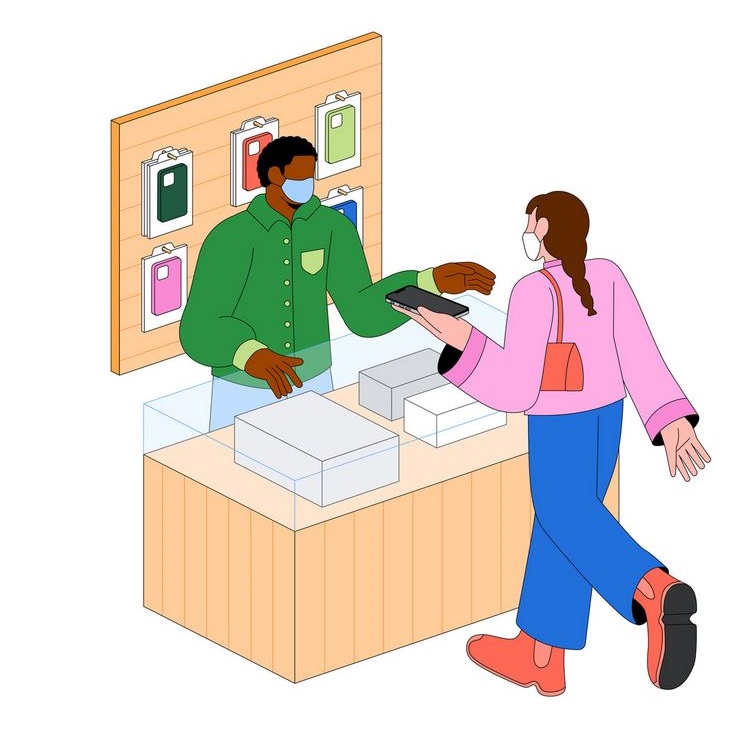 By designing products for durability, longevity, and increased repairability, customers enjoy a long-lasting product that holds its value for years. Apple also offers years of software updates to introduce new features and functionality.

It'll be interesting to hear from Apple critic Louise Rossman who has been very vocal against Apple's fight for the Right to Repair. The last interview with him on this was with the Wall Street Journal's Joanna Stern video report. The segment on Rossmann begins at the 3:01 mark of the video.

It doesn't sound like repair shops like Rossmann's will be included in this program officially. Though Rossmann is likely to find a workaround, only time will tell. I'm sure Rossmann will be commenting on Apple's new repair program in the coming days. As for most Apple customers who are outside Apple's warranty, they'll want their local repair shops to have access to parts, not them. Apple is likely banking on individuals having no interest in self-repair and yet appear that they're complying with the Right to Repair. I think that antitrust bodies will see right through Apple's announcement and push Apple for more.