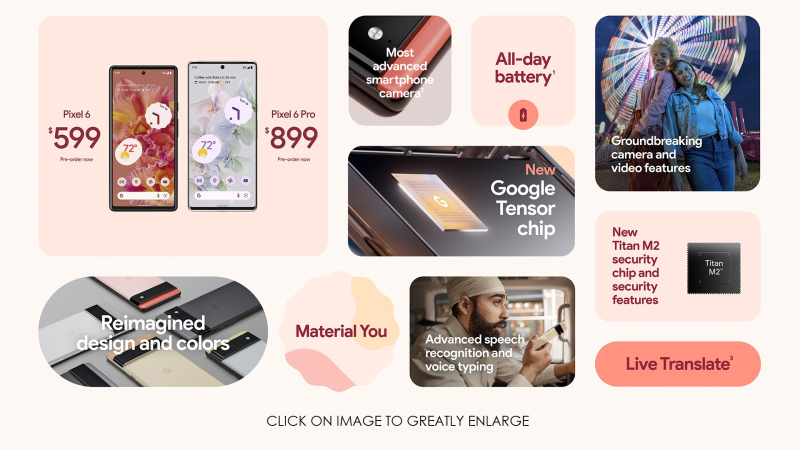 Google introduced their new Pixel 6 ($600) and Pixel 6 Pro ($800) late this morning. The presentation covered a lot of ground with some of the highlights presented in our cover graphic such as a new security chip, advanced speech recognition – which was impressive, their new 'Material You' user interface, their new Tensor AI chip and an advanced camera with a folded lens that's ahead of the iPhone as illustrated below. 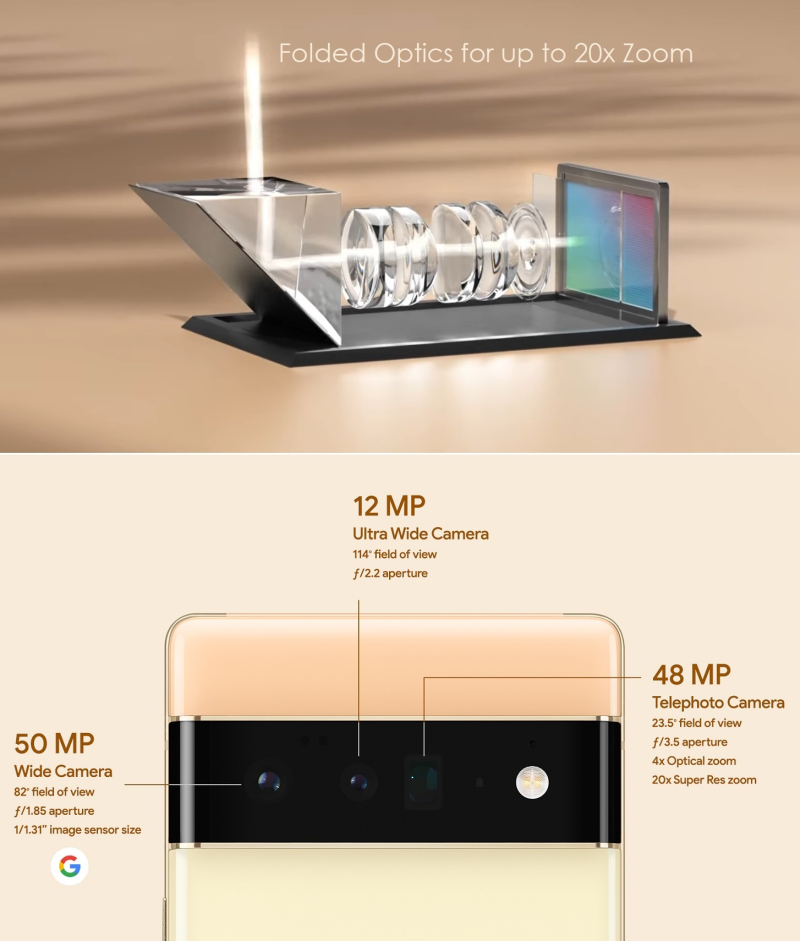 One of Apple's patents for a folded camera lens was published in January and another  in February with the latter patent being originally filed in 2018. So, Apple has been working on this for some time yet Google's Pixel 6 pro was able to bring it to market ahead of iPhone.

Another really great camera feature is found in their photo editing tools called "Magic Eraser" which is a dream come true. Have you ever taken an almost perfect picture but some one entered the photo at the last moment. No problem, just erase them from the photo. That could be a killer app for amateur photographers to be sure.

Google also introduced "Face Unblur" which is self explanatory and "Motion Mode" where you can add smooth blur in nature shots like a waterfall or having a blur of a fast subway car with your subject in the photo being crystal clear. The contrast in the final photo is pretty cool.

The new Pixel also offers under display fingerprint ID which Apple has many patents on (examples 01 & 02) and yet has failed to bring it to market as of yet. Face ID is useless at night, so it would be nice if Apple could prioritize this feature for iPhone 14 (pretty please!).

Google's new interpreter mode feature is real-time and a great tool to have if you’re a business or retired person travelling the globe or interviewing someone in a different language as presented below.

Below are a few Promotional Videos along with Google's full keynote and a series of Screenshots from the Event. 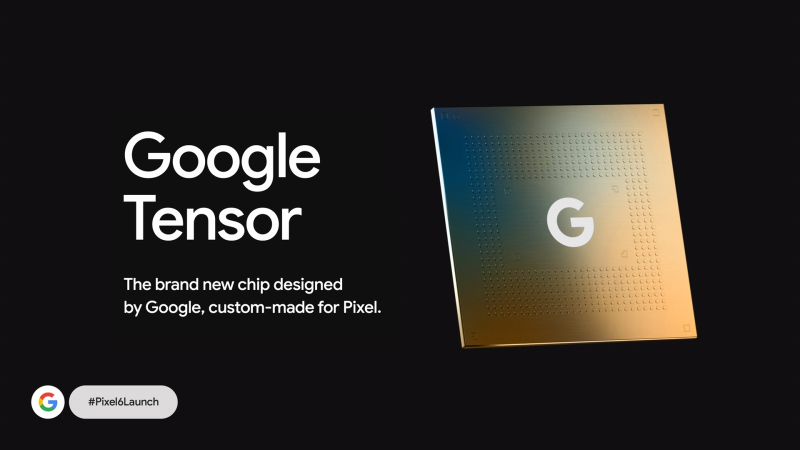 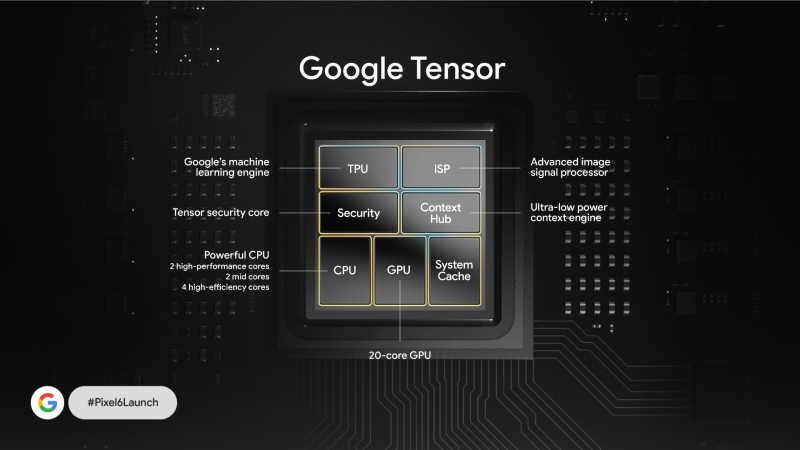 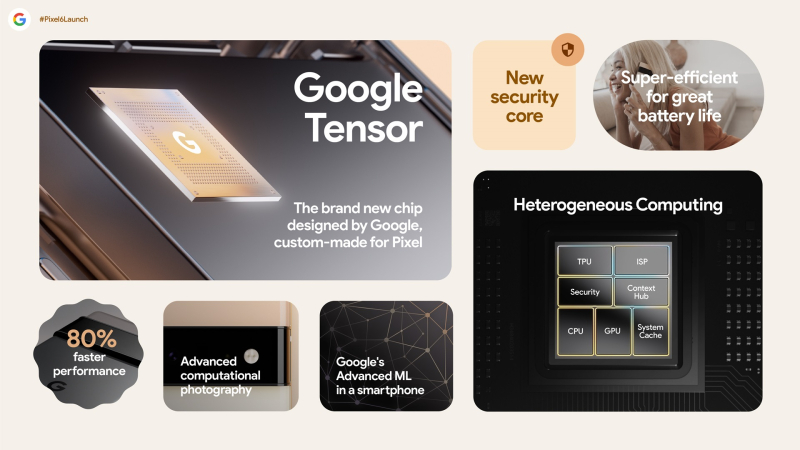 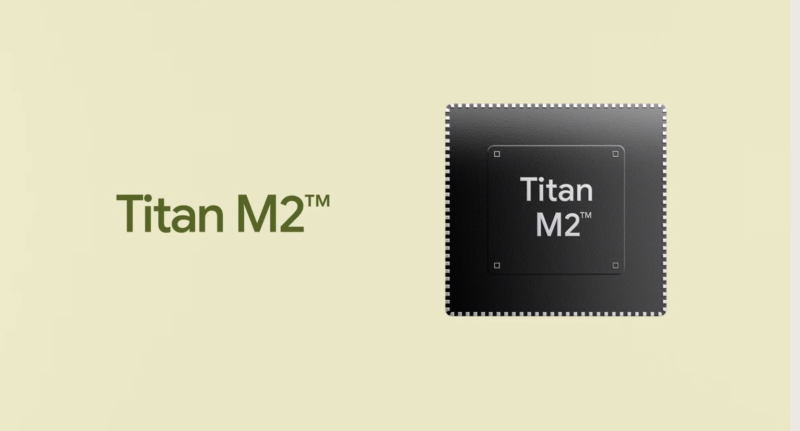 At the end of the day, the Pixel 6 and 6 Pro will give many Android phones a run for their money with 5 years of security updates, an excellent camera with 20x zoom and a series of new camera editing tools like Magic Eraser, Face Unblur and more that amateur photographers will really enjoy.

Google goes out of their way to highlight their commitment to security (which we'll judge over time) while giving their new phone an all-new physical look and Interface makeover with "Material You" personalization. There's a lot to like here.

All in all it's a nice smartphone for Android fans that should be well received. Though with the Pro model only being $200 less than an iPhone 13, I'm not quite sure it'll lure many iPhone fans in North America or Android fans in China that have access to Xiaomi, OPPO and other popular brands. I think it'll be Google's most successful smartphone, but what dent it'll make in the overall market will be something only time will tell. 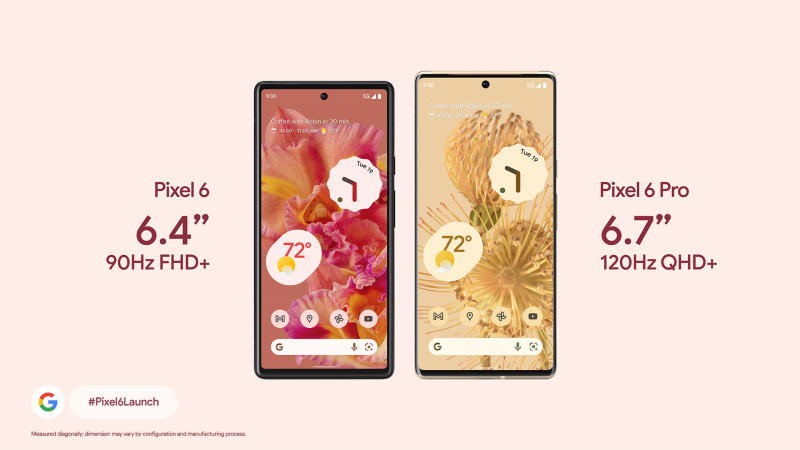 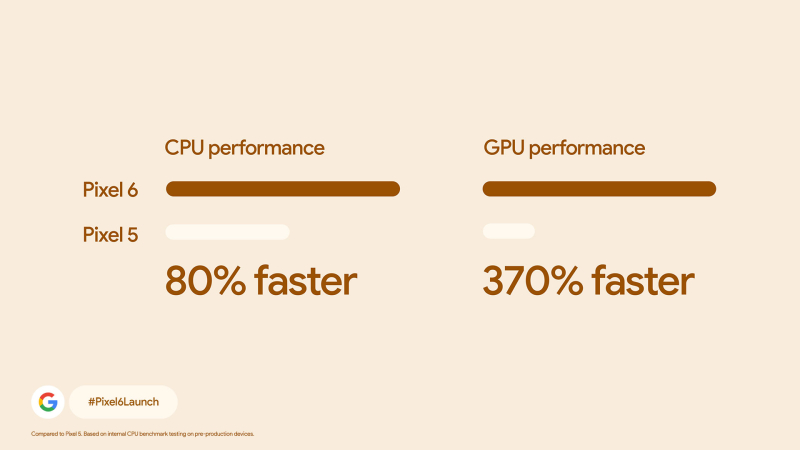 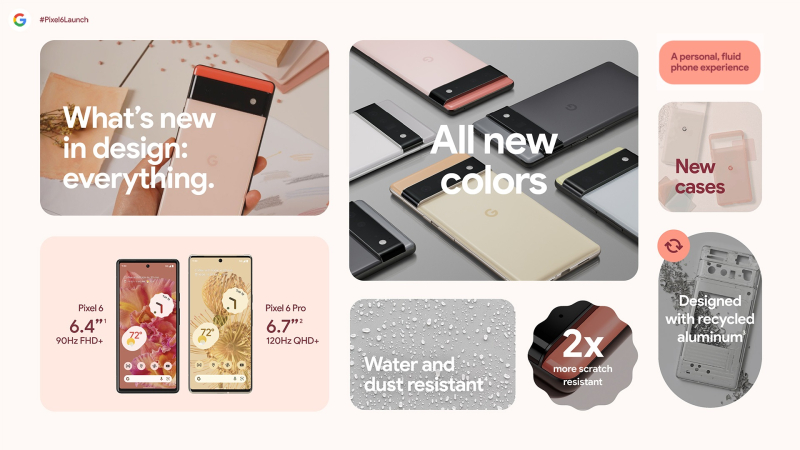