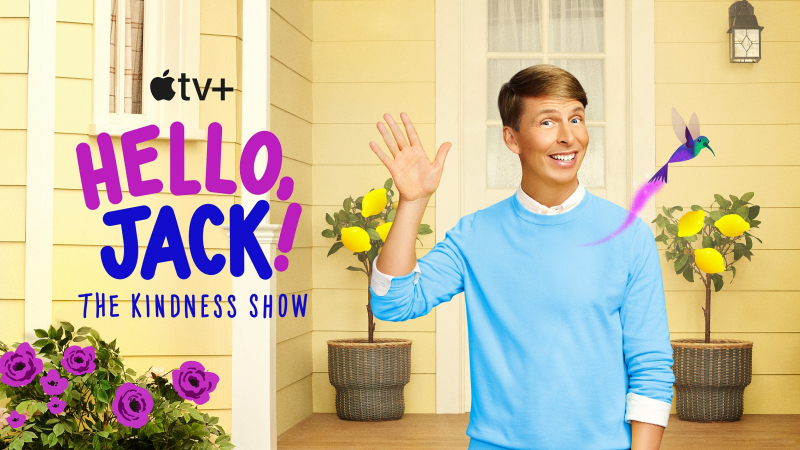 While nothing could replace the "Mister Rogers' Neighborhood" show for kids, Apple TV+ is going to try by introducing "Hello, Jack! The Kindness Show – a modern show for kids.

Anchored around Emmy Award nominee Jack McBrayer’s infectious positivity and whimsical humor, “Hello, Jack! The Kindness Show” invites preschoolers into a world where a little act of kindness can change the world.

If you have children, it might be worth checking out tomorrow.