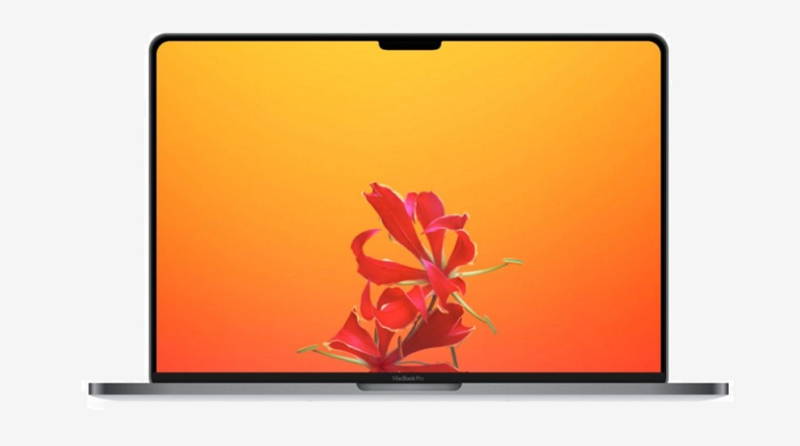 Apple's new MacBook Pro laptops, as you know by now, have a notch, a design carried over from the iPhone. However, unlike the iPhone that uses the notch to house their TrueDepth camera system that supports Face ID, the new MacBook Pro notch does include a dot projector, a flood illuminator and infrared camera that creates a 3D facial map.

So, what does the MacBook Pro notch actually house? A tweet by David Pogue shows us that it has the new 1080p camera along with TrueTone sensor (colors consistent in all lighting conditions), light sensor (adjusts brightness/keyboard illumination), and "camera on" LED. All of these components were previously "hidden" by the bezel but are now visible since it has trimmed the bezels for more screen estate.

As you evaluate your opinion on the MacBook Pro’s notch, keep in mind that it houses more than just a 1080p camera. It also houses the TrueTone sensor (colors consistent in all lighting conditions), light sensor (adjusts brightness/keyboard illumination), and “camera on” LED. pic.twitter.com/XpKvhvtEWn

Most Apple fans instantly thought the notch would include Face ID, and on that point Pogue later states: "My guess is that they intended to have Face ID in there, too, but the global chip-supply crisis meant they had to jettison that at the last minute."

Then again, Apple would have likely had to widen the notch to accommodate Face ID modules and that could have been too large a distraction this time around. Apple could eventually add the three Face ID modules once they're able to shrink them into that space or reinvent the camera combination.

For now, Apple is committed to Touch ID which should suffice for most MacBook Pro users. While Face ID would be a bonus, it's currently not useful at night or in dark rooms, so Touch ID is superior all around.

I only wish they'd bring Touch ID back to iPhones with an under display biometrics scanner like the new Pixel 6 from Google. Perhaps LG's new under display technology will give Apple more options in the future.