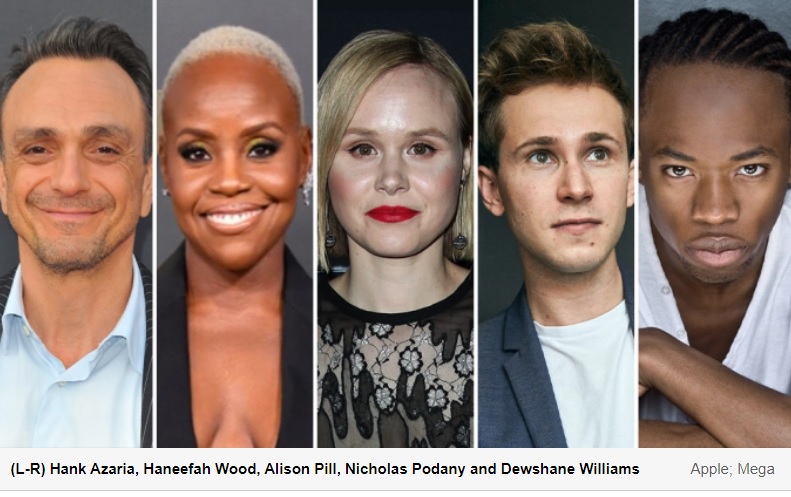 Apple has announced five new cast members, Hank Azaria, Haneefah Wood, Alison Pill, Nicholas Podany, and Dewshane have joined the cast of the Apple TV+ original series Hello Tomorrow! that will star alongside Billy Crudup. The five round out the ensemble cast of the 10-episode, half-hour dramedy, which Crudup, Emmy winner for his role in Apple TV+’s The Morning Show, also executive produces.

Crudup stars as Jack, a salesman of great talent and ambition, whose unshakeable faith in a brighter tomorrow inspires his coworkers, revitalizes his desperate customers, but threatens to leave him dangerously lost in the very dream that sustains him. 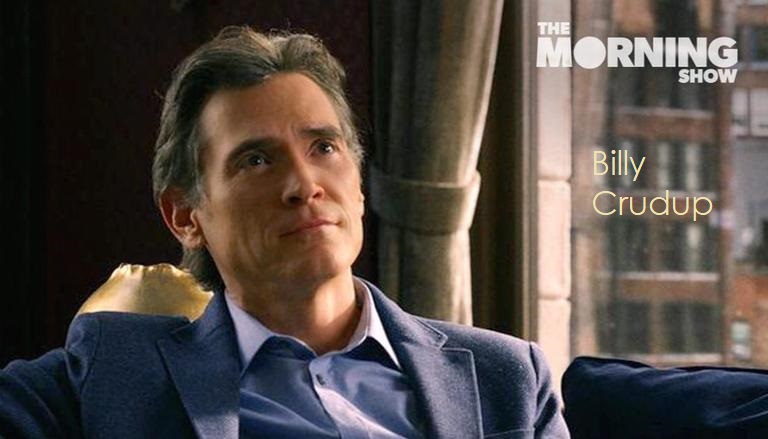 One of the more interesting characters on the Apple TV+ drama "The Morning Show" is Billy Crudup and the The Hollywood Reporter recently interviewed him about his changing role in the show.

The CEO of The Morning Show‘s fictional network is hyper-ambitious and typically thrives in chaos, but he finds himself knocked off his game halfway through season two of the Apple TV+ morning news drama.

In the fifth episode, titled "A Private Person," Cory makes good on a decision he had been working himself up to in the episode prior. In order to protect the reputations of both Hannah Shoenfeld (Gugu Mbatha-Raw) — the Mitch Kessler (Steve Carell) sexual assault victim who tragically died at the end of the first season — and himself (he helped to orchestrate his complicit predecessor’s "golden parachute" exit so he could become CEO), Cory kills a smear campaign aimed at Hannah by offering the tabloid who is looking to publish a more salacious story about a new lesbian affair. You could read all about it here. 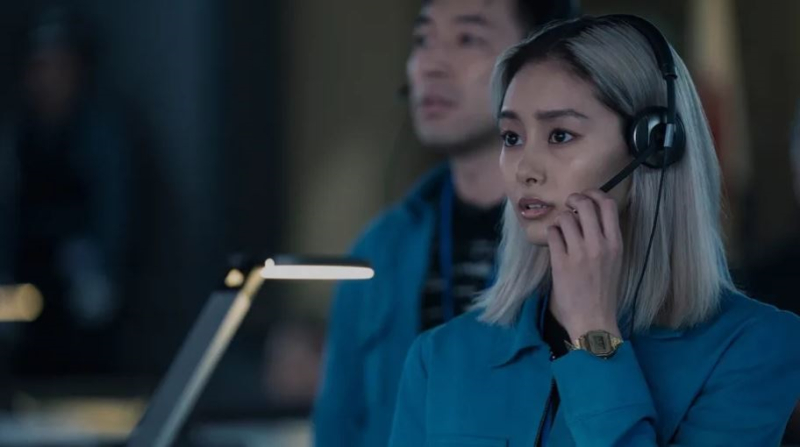 I'm usually pumped up to watch a new Apple TV+ series and unfortunately, most of the time, they're a let down for one reason or another. Last Friday Apple TV+ launched the first 3 episodes of "Invasion."

The Verge Review is titled "Apple’s latest sci-fi drama Invasion starts out too dang slow." The Verge's Andrew Webster begins by noting: "For a show about an alien invasion, Invasion is decidedly lacking in aliens thus far. The latest sci-fi drama on Apple TV Plus, the series debuts with three episodes, which, theoretically, should give viewers a good sense of what to expect. Instead, those episodes oh-so-slowly introduce you to characters and stories without giving much of a hint as to how it all connects aside from the teaseist of teases. Three hours in, and I’m still not even sure what it’s about." For more, read the full review here.

The Hollywood Reporter Review is The show unfolds as a process of endless tantalization that I found amusing at first, then annoying and, finally, simply confusing. Sent all 10 episodes, critics can at least charge forward into the void, but audiences trying to find the impetus for weekly viewing will struggle to find anything to latch onto.

Individually, none of the subplots builds to anything shaped by the careful arcing of a good short story, much less to anything that gives you reason to invest in the main characters. Collectively, despite an initial eeriness, the cutting from one barely involving narrative to another drains the show of momentum, and that’s before you get to how badly Invasion handles the general passage of time or the specific existence of time zones. Read the full review here

The IGN review concludes: "Invasion seeks to redefine the alien invasion genre, moving away from an action-packed, American-centric story to a deeper, global tale. Those looking to meet some scary aliens might be frustrated by the slice-of-life drama that dominates the premiere, but the show seems to be improving over time, making it worth sticking around to see how all the pieces come together."

What's your take on the Invasion series? Send in your comments on our social media sites.

The fact that Invasion, like most Apple TV+ series, is set to be dragged out with one episode per week like cable TV, is still one of the main detracting features of Apple TV+. Hopefully one day they'll give subscribers the ability to really enjoy a new series with all episodes available on opening day so that they could watch the series at their own pace.